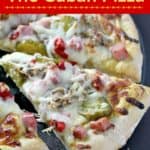 Slow cooked pork and sweet bread and butter pickles are just the beginning of this outstanding Cuban pizza recipe. With all the elements of the classic Cuban sandwich, this Cuban cuisine inspired, Cubano pizza is easy, fun, and DELICIOUS.

It is the second anniversary of Erica’s Recipes (and my 500th post!) so we are making it special with a new Cubano pizza recipe for my favorite food.

Because, after all, pizza is the reason for so much good in the world…

Lots of years ago, like 10, my husband suggested I get all my recipe clippings and scribblings organized online. Then I could also share …cuz this way, at a thing, if someone asked “Can I have the recipe?”, I could be all cool like “Sure, just go to EricasRecipes.com”.

And so my first site was born. …And it was ugly. Fugly ugly. No photos at all. Just the recipes themselves. In Courier New. …But I didn’t care.

For a few years, I didn’t care.

But then I did care.

And that was when we moved it all to the bloggg (remember my feelings on being a blogger?)

By then, the photos had started. My Facebook friends had to put up with photos like this…

Despite the fact that they look like poo, those are homemade, whole wheat hot dog buns. And I was proud of them.

Yes, there was wine involved. …No, not in the buns.

I think probably 101% of us start out by pushing our “Look what I made!” on our friends. …then we realize our friends don’t care, but there is a whole world of other people out there that do.

Hence, the blog is born.

So on the 2nd anniversary of this little corner of the internet, I want to thank friends and family for the years of support …and for putting up with my obsessions.

Speaking of obsessions… now, the pizza…

Clearly, this Cubano pizza is special. Pizza is my favorite food – as you may well know if you have followed me for any length of time…

So, of course for this special occasion, it only made sense to make for you a new, outstanding pizzzzah.

This one is it kids. Yes, I said that with the French Onion Pizza (and I meant it, still do), but I mean it here too with this Cuban Pizza ….You need to make this one. Seriously, just look at it!

What Makes The Cuban Pizza So Amazing

Oh, and bread and butter pickles. Which are. Awesome. On pizza.

How to Make The Cuban Pizza

See? Once we break it down, this Cuban Pizza recipe is not hard at all. And of course you can always cut corners if you want.

Tips for Easier Preparation of this Pizza Cubana

If you love creative pizzas, check out these recipes

And so here we are. Celebrating 2 years blogging with a new recipe for my favorite food, inspired by Cuban cuisine. Thank you and love you all. And make this Cuban Pizza.

This recipe uses my Sam Adams Pizza Dough made with beer. Also check out my Homemade Pizza Sauce with wine and garlic. 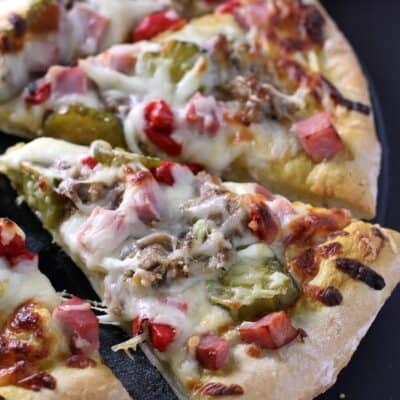 The cook time provided does not include making the pizza dough. This Cuban pizza does not require a full pound of pork – I used half of it and served the remaining on sandwiches for lunch the next day. My Sam Adams Beer Pizza Dough​ makes enough dough for 2 large pizzas. So, half can be frozen or used to make a different pizza.

By the way, if you want to see something funny, check out this before and after of my Herbed Tomato Tart… cracks me up. There’s a couple years food photography growth for you. 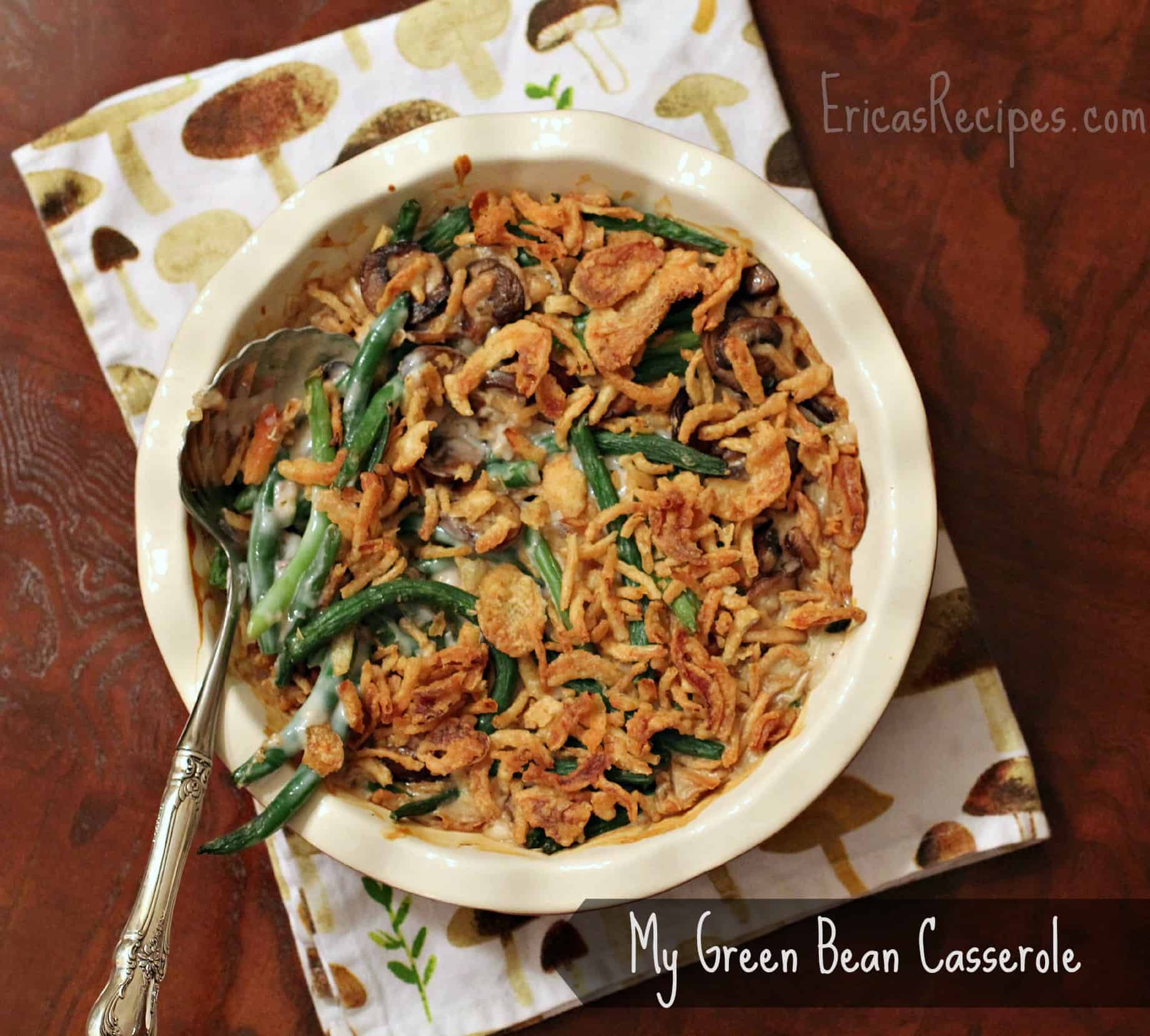 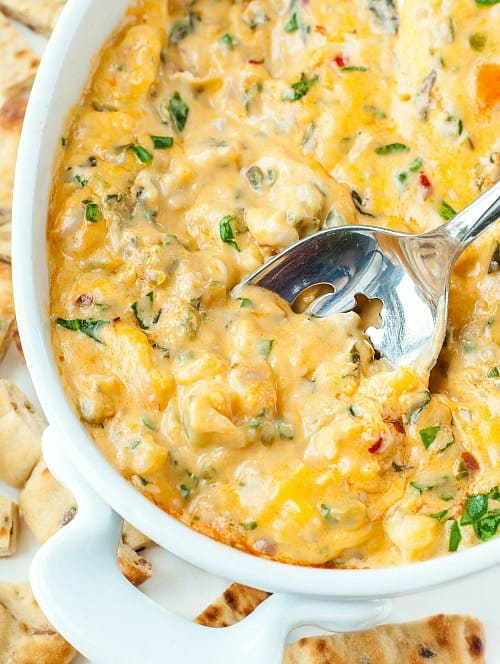 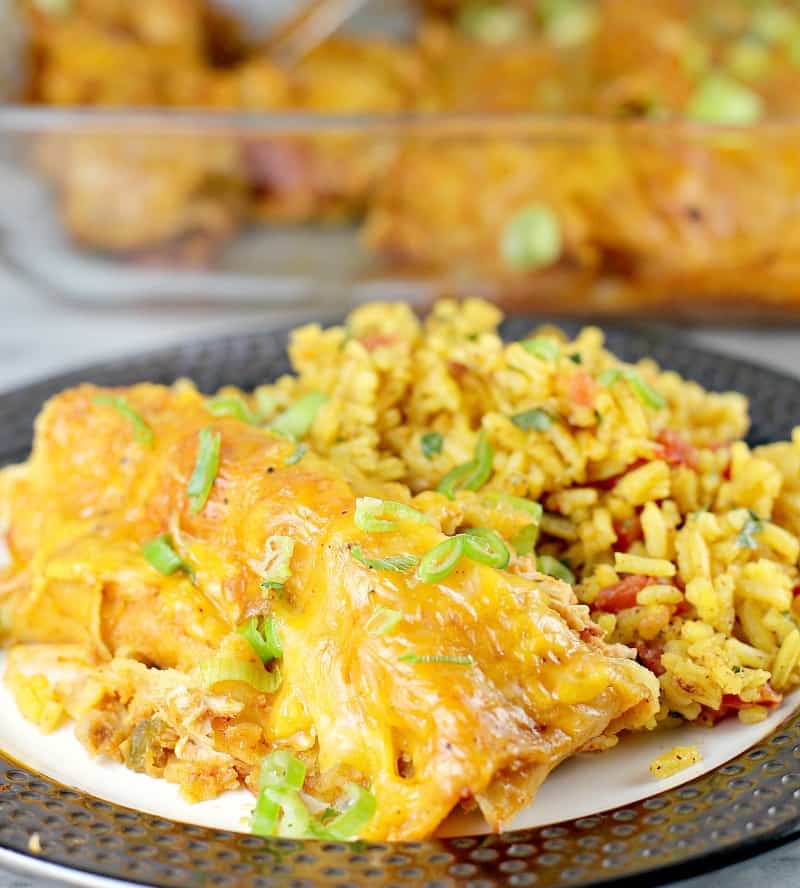 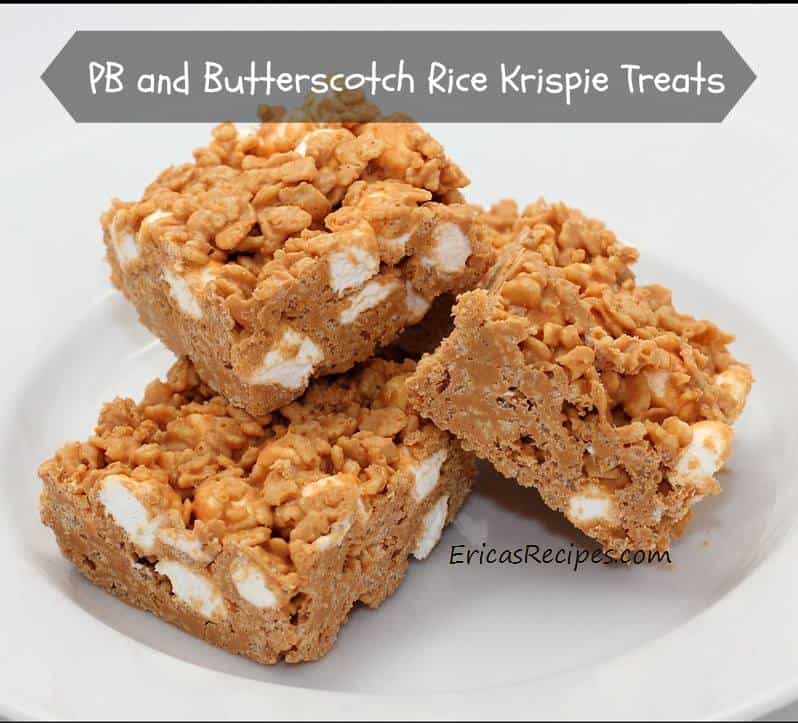 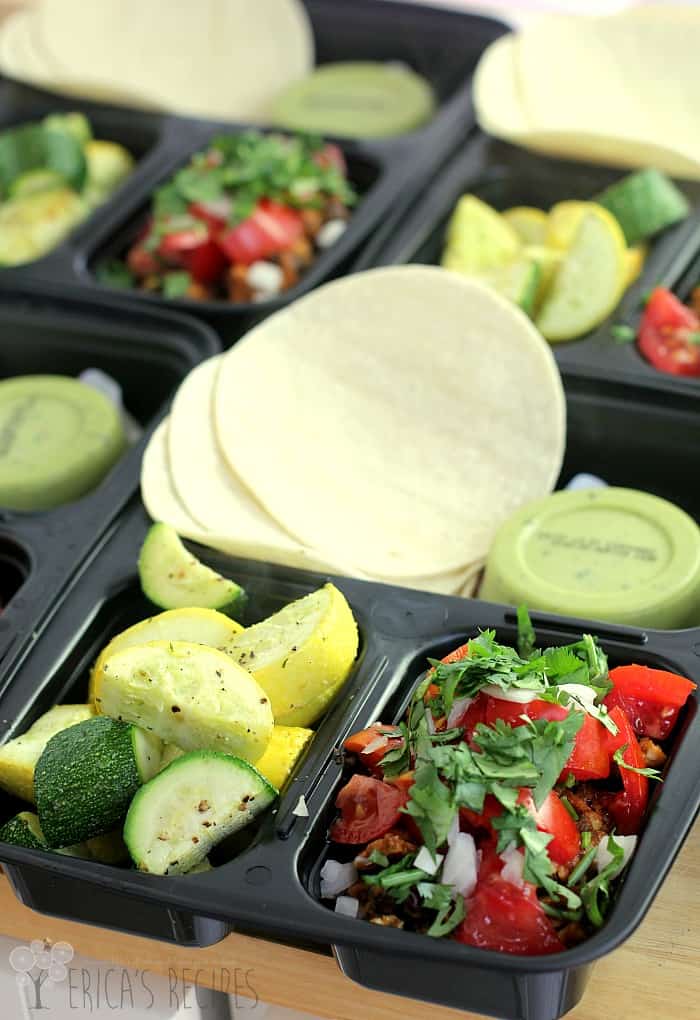 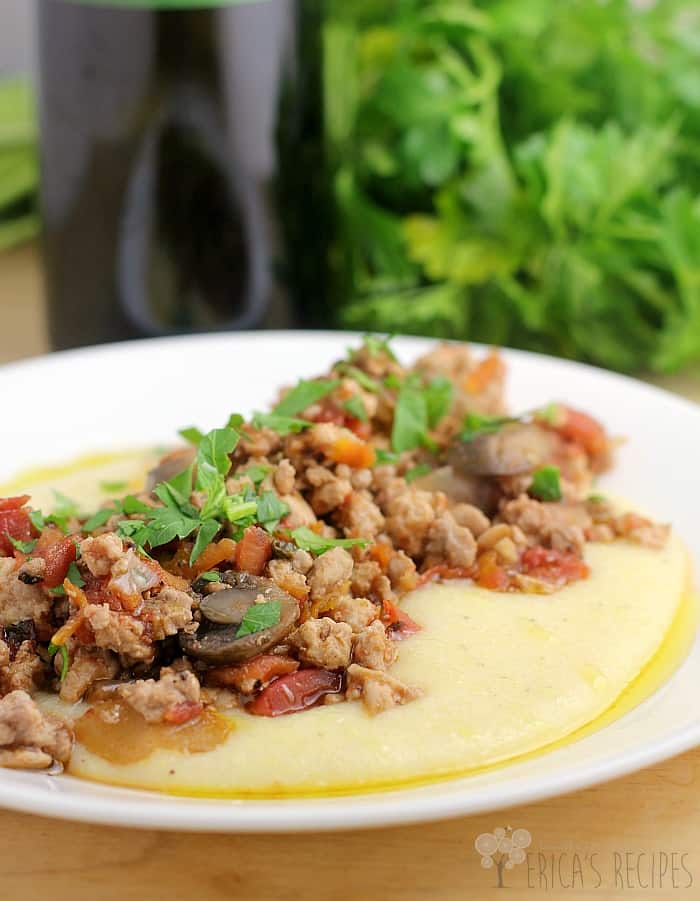