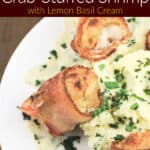 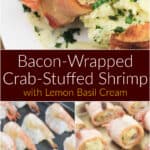 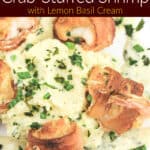 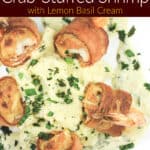 Crab-stuffed shrimp wrapped in bacon and served with a beautiful lemon basil cream sauce is a classic New England recipe. Bacon wrapped shrimp with crab stuffing is elegant and impressive with balanced flavor, lemon, and seasoning. Here are all the tips and instructions so you can make this restaurant-quality recipe for baked stuffed shrimp at home.

This crab-stuffed shrimp recipe is a very dear one that I have had for ages. Back in New England where I grew up, my father would take me to a restaurant that served huge crab-stuffed shrimp and I LOVED them. So this recipe gets me in the heart strings.

But after the sentimentality of it, this recipe for baked stuffed shrimp is simply DELICIOUS. First, there is crab stuffing made with buttery crackers. That is total New England deliciousness right there.

Next, there is this crazy yummy, lemon basil cream sauce, which is my personal touch to this otherwise classic New England recipe because I do believe most foods reserve the right to be served with a creamy sauce.

Finally, it’s all wrapped in bacon and there we are.

Why this recipe works

The trick to bacon-wrapped shrimp is to cook the bacon without overcooking the shrimp. Shrimp cook very quickly, so all too often while we are waiting on the bacon to get crisp, the shrimp are long overdone.

Not in this baked stuffed shrimp recipe. By using large (as in jumbo) shrimp, we buy ourselves more time to get the bacon to cook and have the shrimp not overcook. Also, we bake first, then finish with a broil to get that bacon crisp but keep the shrimp protected under the crab stuffing.

Then we add a luscious, delicious sauce with fresh lemon and basil, and we nail our crab-stuffed shrimp. Gorgeous, succulent shrimp, savory crab stuffing, and crispy bacon. YUM.

For the crab stuffing

For the Lemon Basil Cream

The lemon basil cream is a basic béchamel with lemon and basil. It is similar to the lemon béchamel I made for my Crepes with Chicken and Potato and the white wine béchamel sauce I served with my Smoked Salmon Crepes. This is a béchamel infused with shallot, a hint of garlic, white wine, lemon, and basil.

How to make crab-stuffed shrimp

This recipe is best explained broken down in essential steps: prepping the shrimp; making the crab stuffing; stuffing the shrimp, wrapping in bacon, and baking; and making the sauce.

Preparing the shrimp is a bit of a labor of love but it is necessary and once you get the flow of it, it really isn’t a big deal.

First we peel the shrimp, but we leave the last bit of shell over the tail. This protects that part of the meat while cooking.

Then devein the shrimp as you would do for any recipe, and in that process cut the shrimp further to butterfly. Emeril Lagasse has a nice quick video tutorial so you can visualize it.

We just mix the crab stuffing ingredients and that’s it. This can be done hours in advance too, then simply refrigerate until ready to stuff the shrimp.

Shrimp are little creatures, so we don’t actually “stuff” them so much as we just put a mound of stuffing on them. Then we wrap in bacon and bake.

I find it easiest to lay a piece of bacon on a cutting board (one that can go through a dishwasher), put a piece of shrimp on one end of the bacon, put a mound (scant tablespoon) of stuffing on the shrimp, then lift up the other end of bacon, lay it over the shrimp (over the stuffing, but under the tail), and tuck it under to make your bacon-wrapped shrimp.

When we flip the oven from Bake to Broil, we do not move the shrimp right under the broiler. Just leave in the center of the oven, as they were when baking, and we are giving a quick broil to force the bacon to cook from above, but protecting the shrimp below.

The Lemon Basil Cream is made while the shrimp are cooking. We quick shallot and garlic a quick cook in butter to release and infuse their flavor. Whisk in flour to make a roux with the butter – give that a quick minute to cook the flour.

Next, we add the wine and half-and-half, bring to a simmer (stirring constantly or the bottom will scorch), and cook until reduced by half. The “reduced by half” amount isn’t so important – just cook until nicely thickened so that it coats a wooden spoon.

At this point, we add lemon juice, basil, and seasonings, and our sauce is complete.

What shrimp work best for this recipe?

Shrimp is a touchy subject because we can get into all kinds of discussion about sustainability – of the lack there of – wild vs farmed, etc, and I am very sensitive to this topic. I go to a local fish monger, and the shrimp you see in these photos were wild caught from Texas. The United States requires sea turtle-excluder devices for shrimping in US waters.
As far as variety of shrimp goes – i.e. pink, white, brown, and red – that doesn’t matter so much as long as they are BIG.

Can this dinner be made in advance?

Can center cut bacon be used?

I really like to serve these shrimp with mashed potatoes, so here are 3 recipe suggestions plus a rice casserole if mashed potatoes are not your thing. 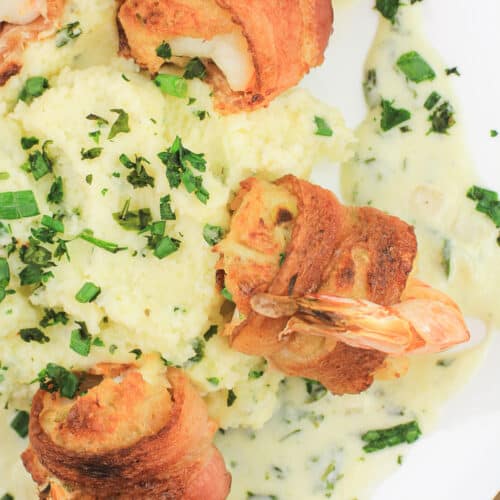 For the stuffed shrimp

For the crab stuffing

For the Lemon Basil Cream

A light metal bake sheet worked better for me than dark as far as the bacon sticking to the pan. Both will work, but with a dark sheet be prepared with a spatula to pry them up. When wrapping the shrimp with the bacon, take care to wrap loosely. This will keep the bacon from squeezing out the crab stuffing as it cooks and contracts. I recommend laying the piece of bacon on a board, placing a stuffed shrimp on one end, then lifting the other end of bacon up and over to lay on the shrimp (under the tail), then tuck the bacon under. 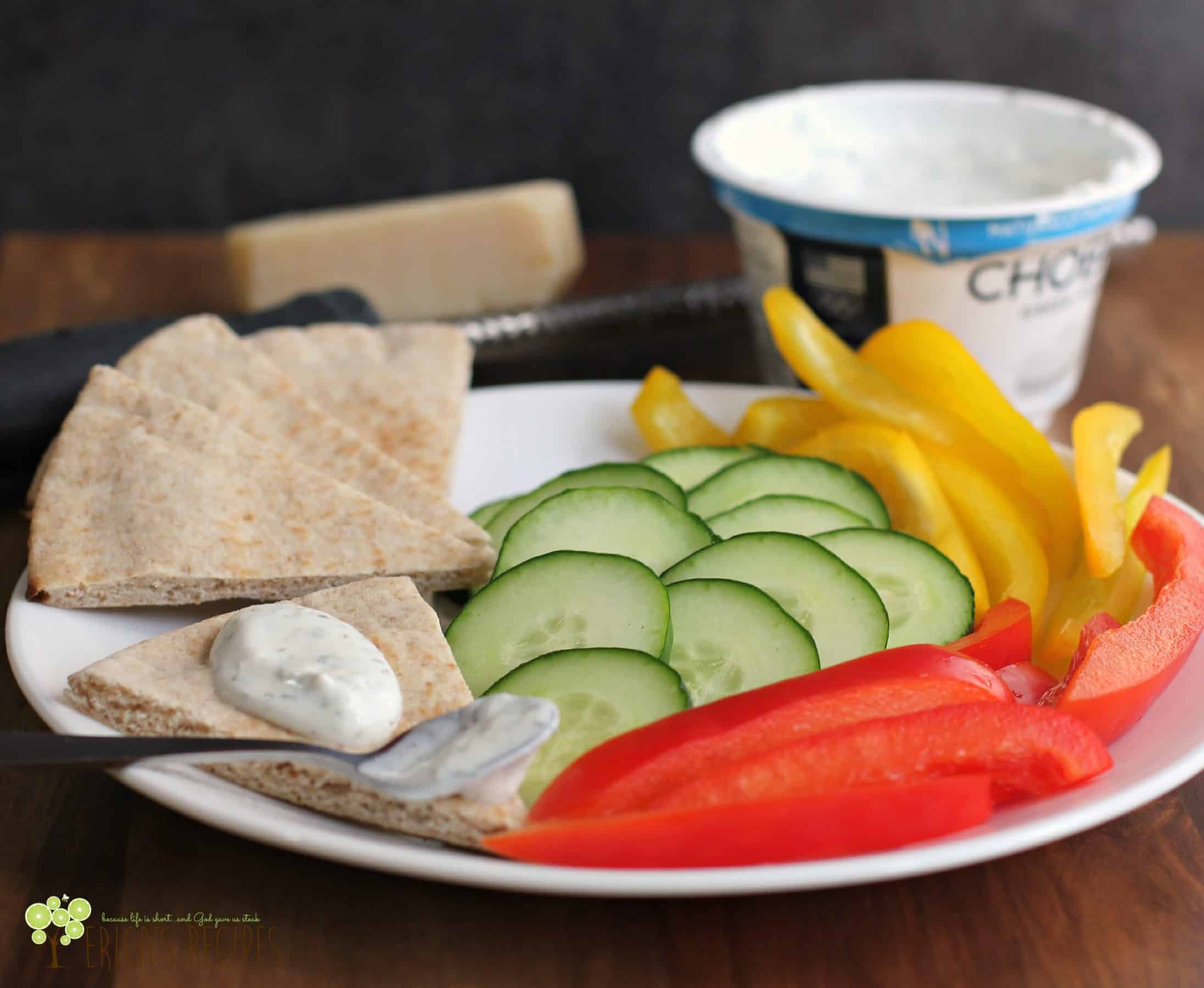 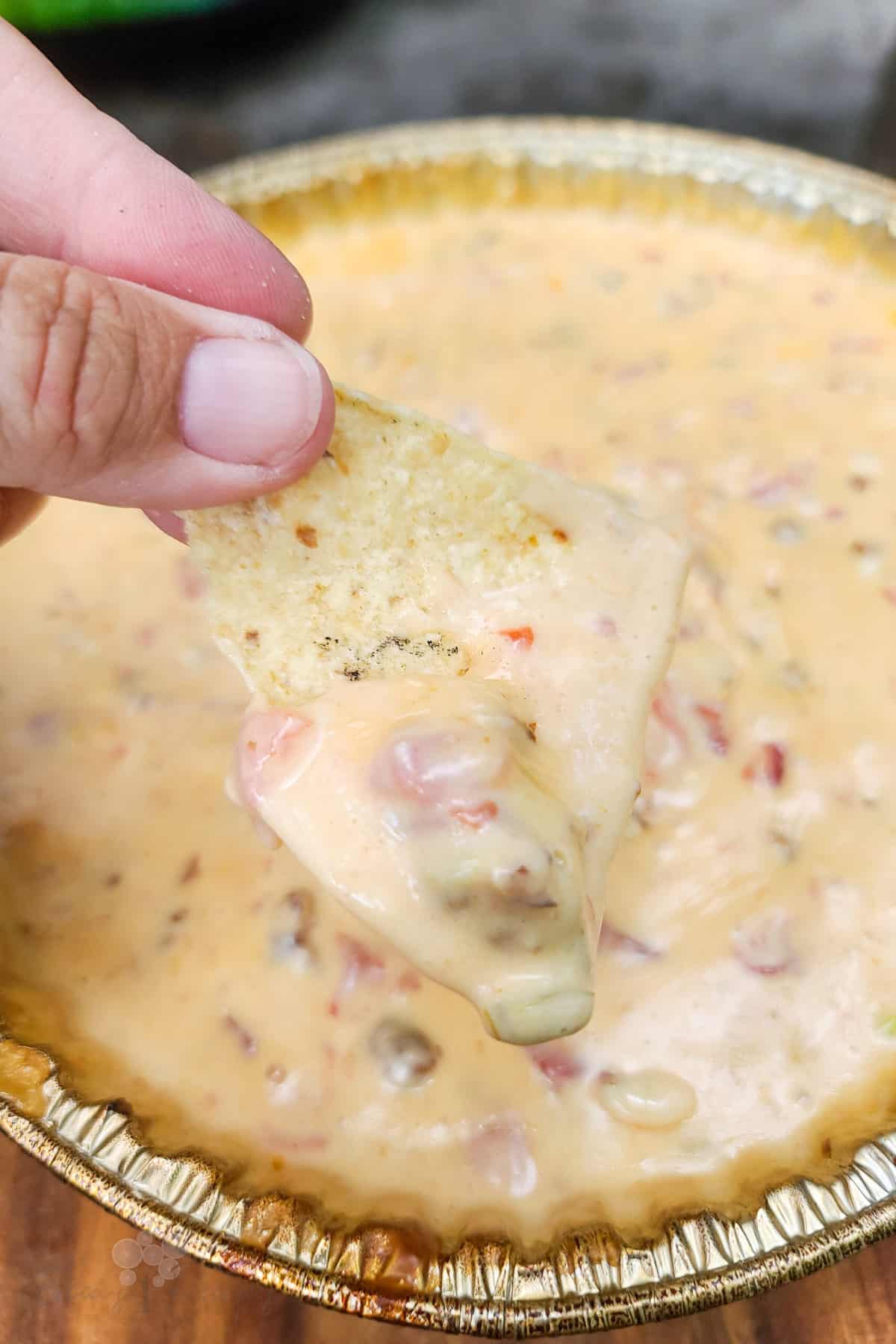 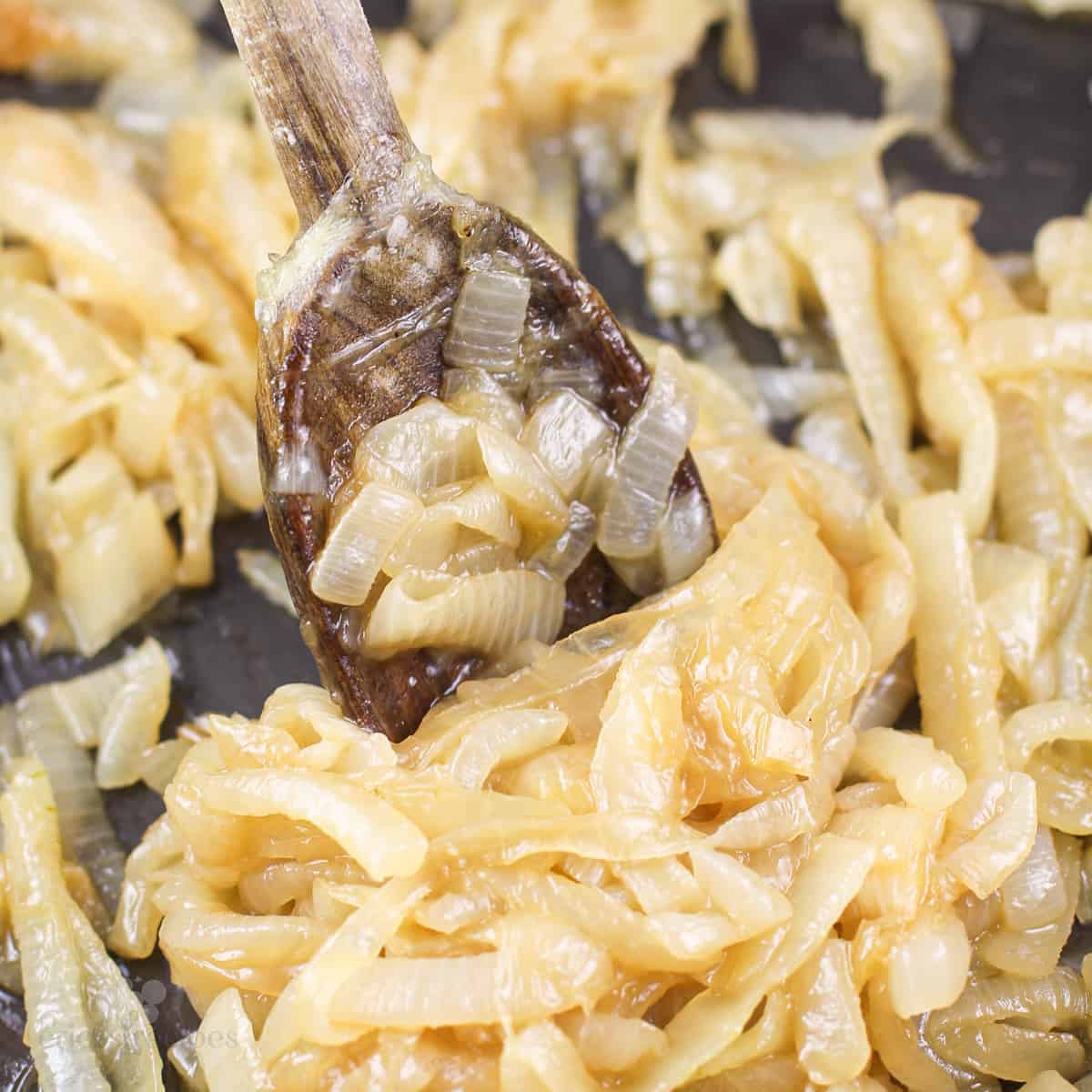 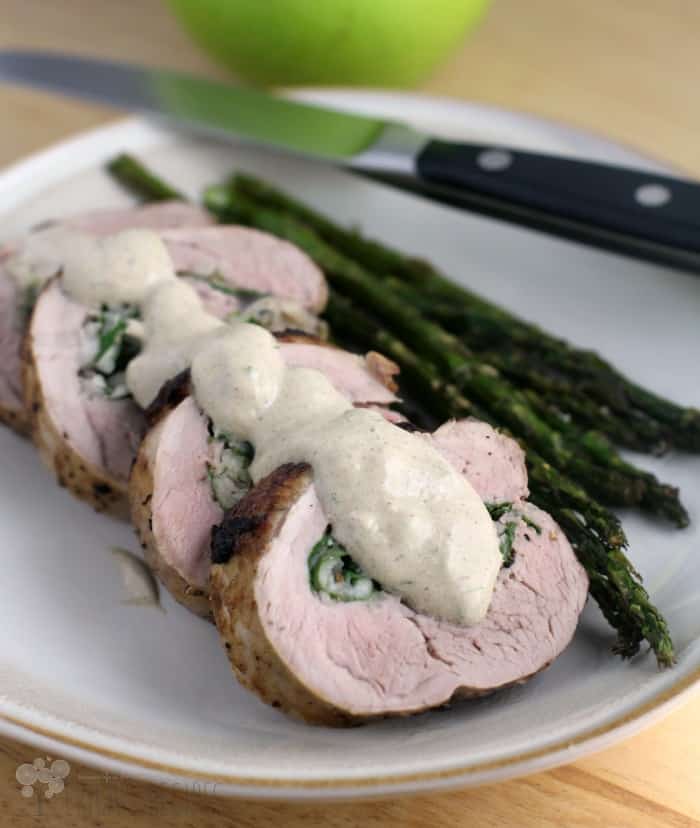 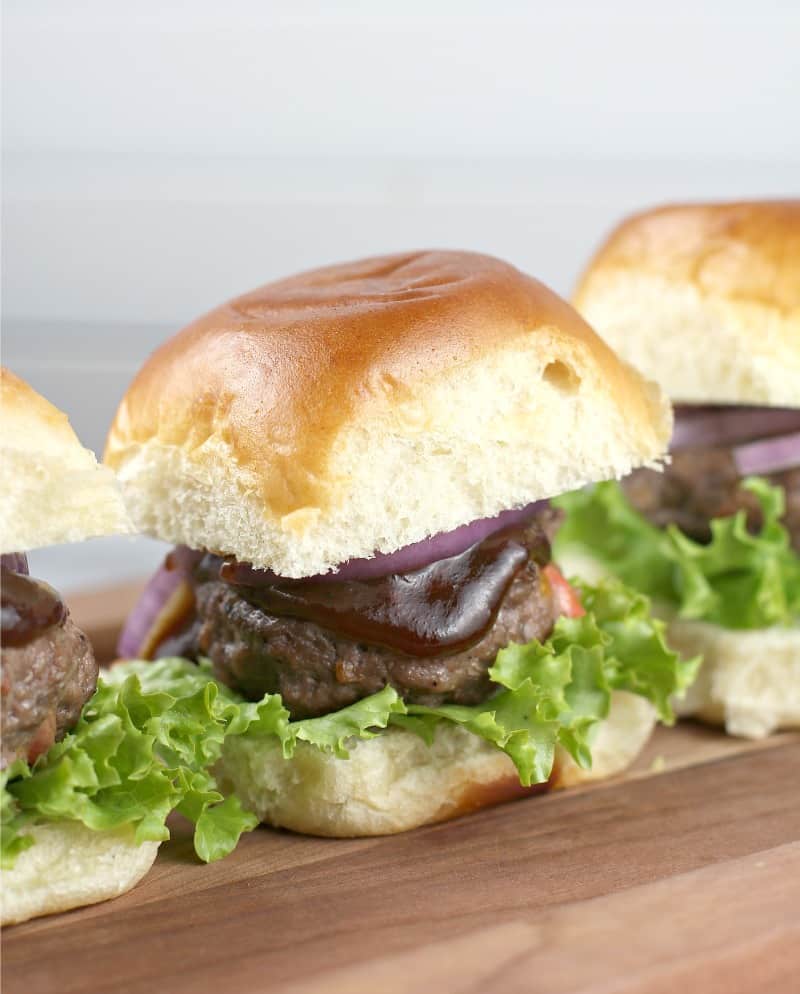 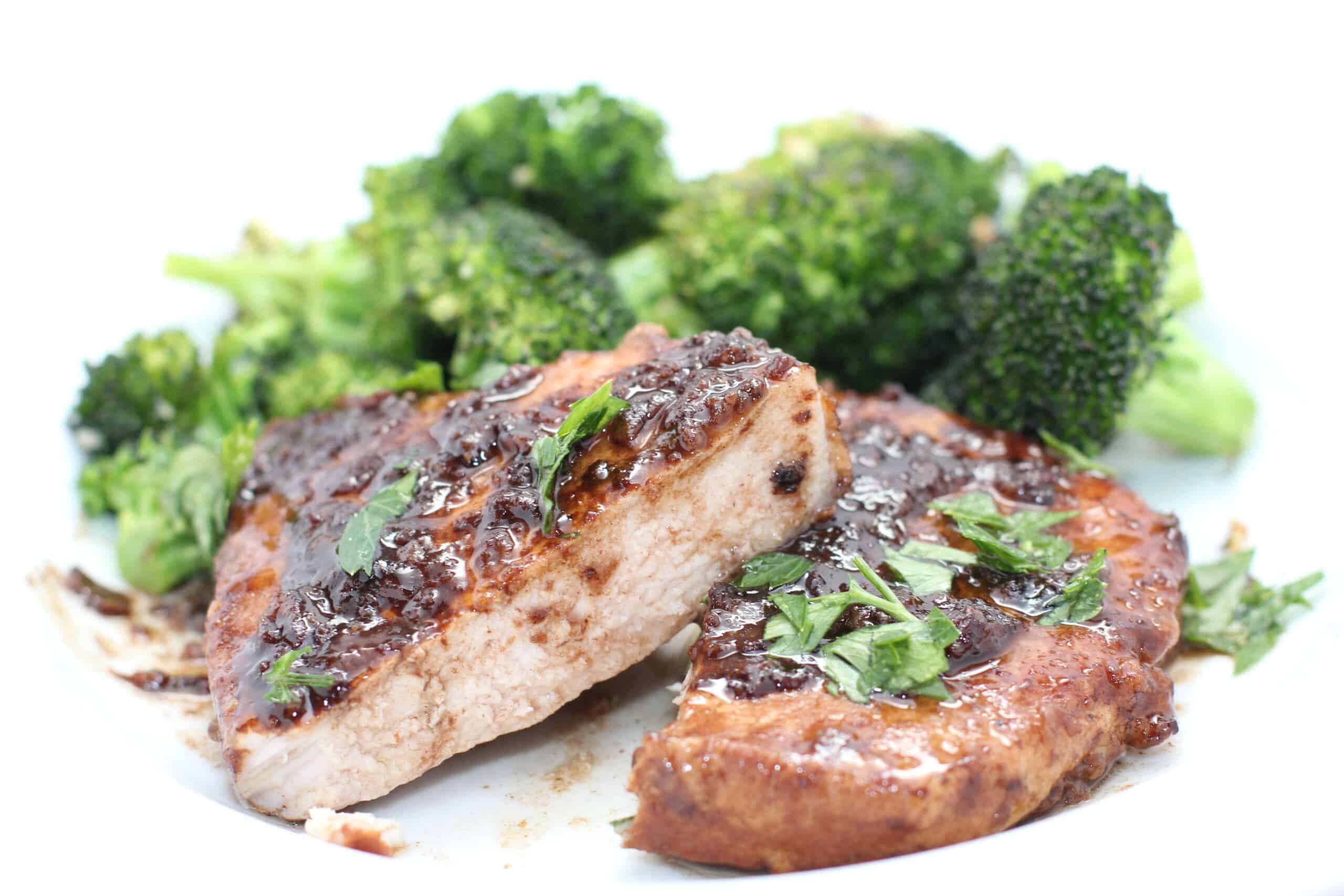