Maple bourbon glazed smoked chicken quarters are so juicy and crazy delicious. Smoke in the Big Green Egg, grill, or electric smoker, and enjoy the most succulent flavorful chicken of your life in less than two hours.

Smoked chicken is the best chicken

Chicken needs help. Chicken needs love. A lot of love. Because by itself, there just isn’t a whole hell of a lot of flavor.

But, one thing chicken has going for it is that it takes up flavor so well. And, because it is so inherently bland, chicken marries with flavors really well and just Sucks Up all that smoke when we smoke it.

Hence, chicken is a perfect, relatively quick cook (under 2 hours in this case), smoker meat.

Maple and bourbon are made for each other

Everyone is pretty familiar with maple syrup. Hopefully, the real stuff. 100% pure maple syrup (though I totally admit I have a bottle of Log Cabin in my cupboard).

But then you know that maple is sweet but not too sweet. And that it has its own distinct maple-ey awesome flavor.

Bourbon also has distinct flavor. It is rich in notes of vanilla, oak, and caramel, and, therefore, literally a PERFECT pairing with maple syrup to make a glaze for freaking tasty smoked chicken quarters. This combination of flavors is incredible.

Making the glaze for the chicken could not be easier. Just literally put the ingredients in a little pot, simmer to thicken, and that is it.

The one key is to watch it a bit. Since there is all the sugar from the maple syrup and brown sugar, it can burn or overly condense if left too long.

So, just a little simmer for 10 to 15 minutes will do the trick, and keep an eye on it.

Smoking is a very simple process: make smoke, then cook as long as that particular cut of meat requires. We do this slowly to allow time for the smoke to impart its flavor into the meat.

I like 275°F. For us, be it our grill using a smoke box, our electric smoker, or our Big Green Egg, 275°F seems to be our perfect smoke temperature.

And for when we made this chicken, I liked applewood to make the smoke.

Use indirect heat for smoked chicken quarters. There have been SOOO many times that we have grilled chicken quarters and because they gave off so much fat straight away, there was fire and we always ended up with ridiculously charred chicken.

So, for smoked chicken quarters, you want indirect heat. In the Big Green Egg, this is done one of either two ways: convEggtor or half moon bake stones. Both serve to block the direct scorching heat of the coals.

In a traditional grill using a smoke box, simply put the chicken off to one side over a burner that is not lit, with the others lit. In an electric smoker – no worries, just stick the chicken right in there.

Which particular wood you use to smoke is up to you. I like applewood for this recipe, but pecan would be perfect too. I would just stay away from strong flavors like mesquite.

This recipe is easily multiplied to feed more people. Just double – triple – quadruple – for your needs.

As always, let the smoked chicken quarters rest before serving. For this size a cut of meat, 5 minutes is sufficient.

The Maple Bourbon glaze can be made a day or two in advance.

For the ultimate in Big Green Egg or smoker cooking, see my Smoked Over-The-Top Chili recipe. 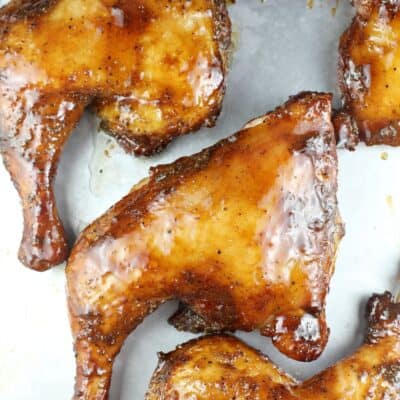 For the Maple Bourbon Glaze

For the Maple Bourbon Glaze 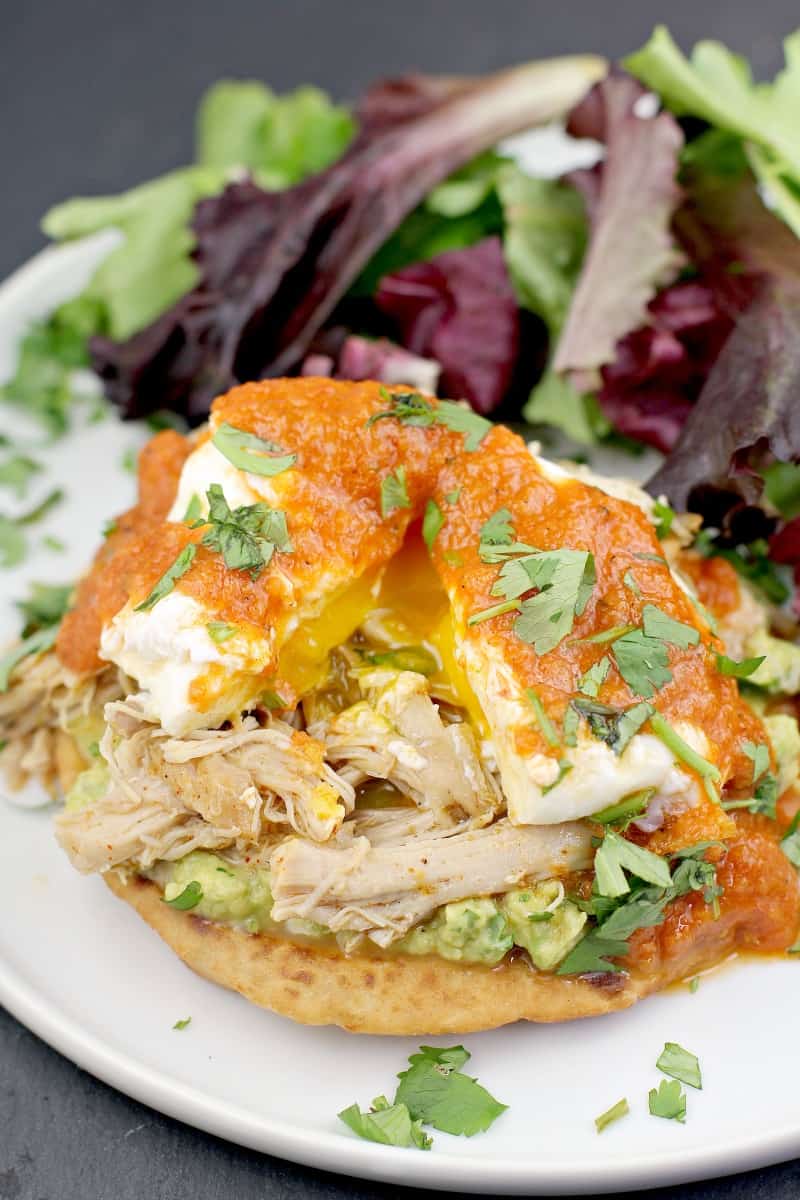 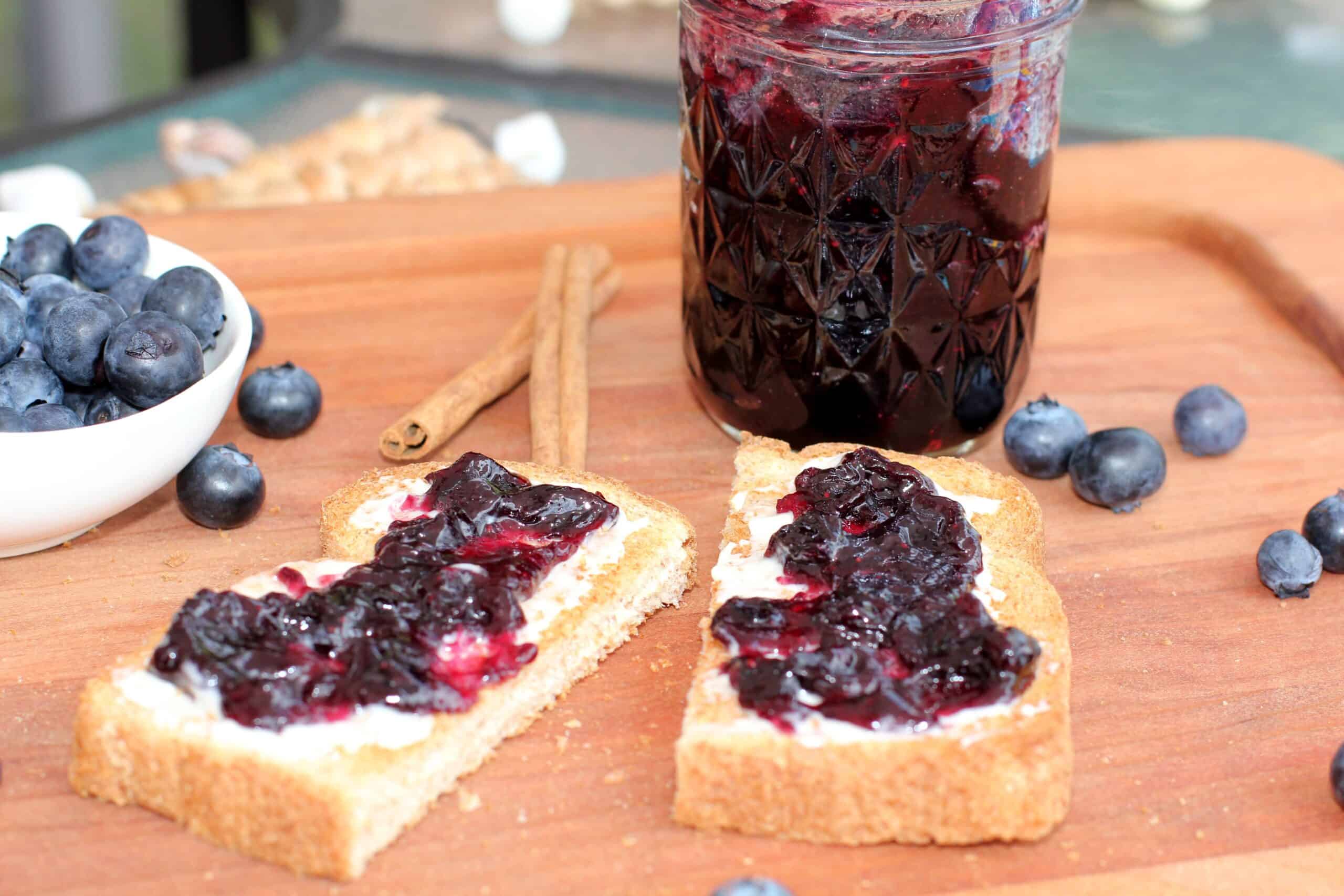 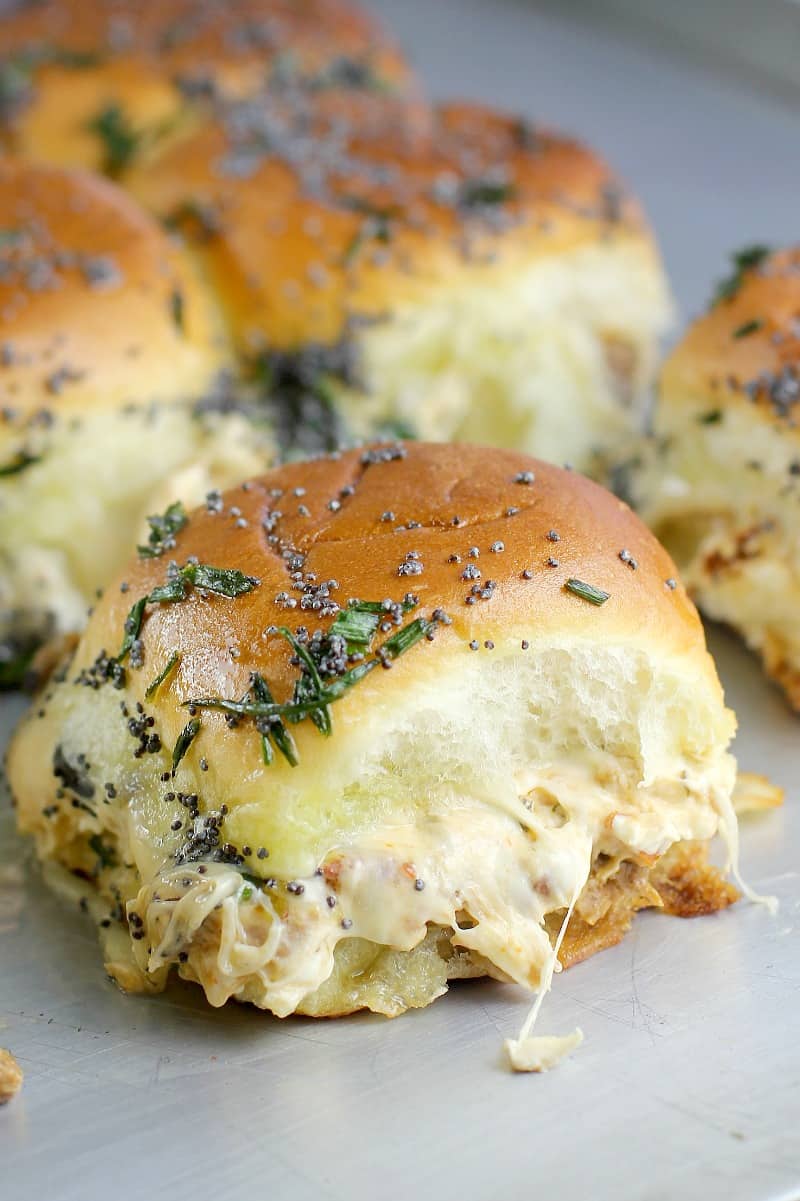 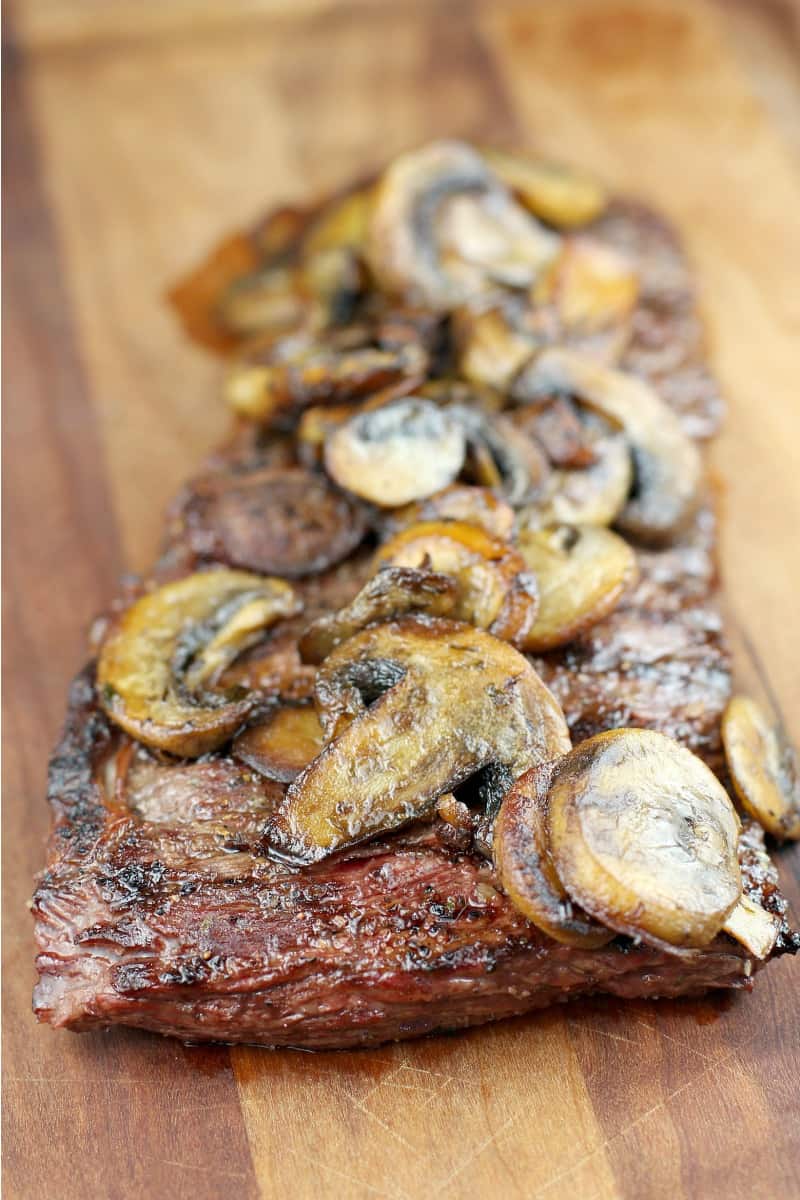 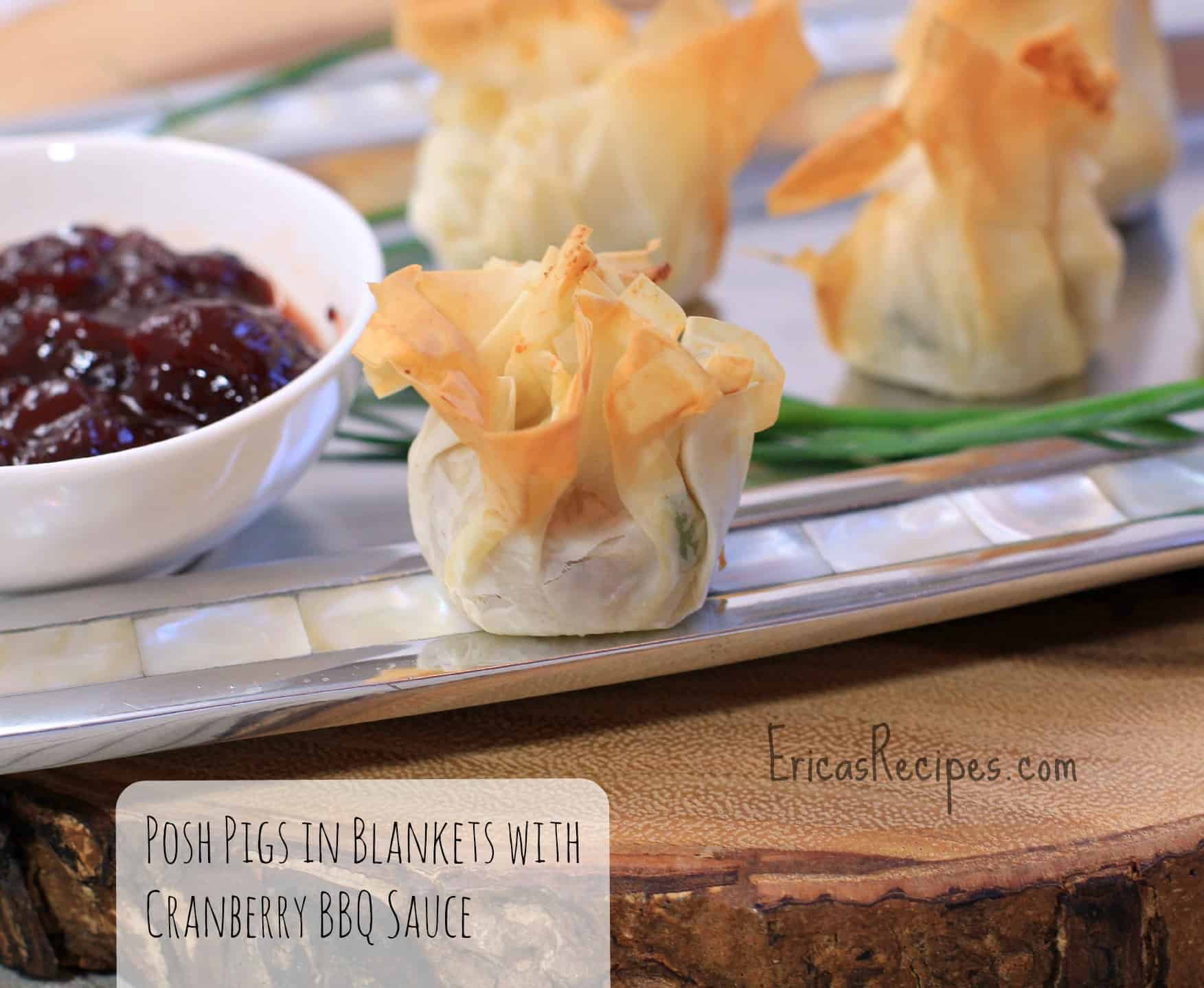 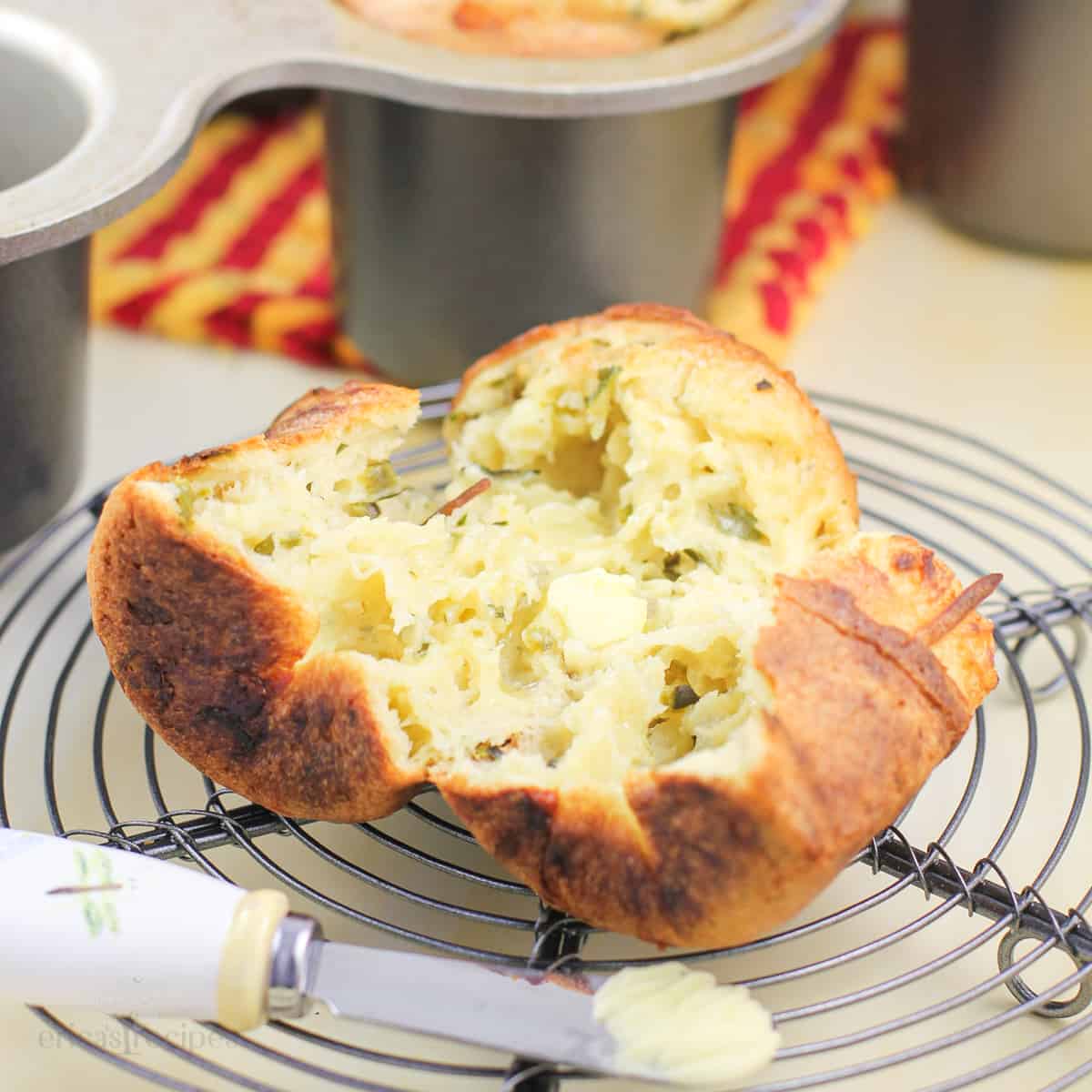