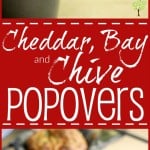 Cheddar cheese and Old Bay seafood seasoning combine to make one of the tastiest popovers ever. Instead of restaurant biscuits, give this spin on yorkshire pudding a try at home.

So, apologies for the uber short post and lack of creative photos. But I literally made this up late at night on a whim …and ate them happily until “crap, take photos!” hit me. So you get two. Both finished product. How un-food-blogger-like of me.

But that’s life and no matter because the important thing is that I share this recipe with you. ❤

Because let’s face it and be completely honest with each other … popovers ARE one of the best things ever. Literally. Seriously. I have even got a whole Pinterest board devoted to them. This is how deeply I adore popovers.

So all I did here was take my tried-and-true popover recipe that I have used again and again and again, and changed up the cheese and flavor add-ins. We have all had cheddar cheese and Old Bay biscuits – which, yes, are so awesommme – so I played on that in a popover. Mmmmm. I used white cheddar because I love white cheddar. But I have made these with regular sharp cheddar too and they are just as delicious. So rock on with yuh bad self, whichever cheddar you choose.

No lie, I made another batch of these as I was writing this post. Even thinking about popovers has this effect on me. It’s okay though, as my daughter said (ripping into one) “They’re good, so no shame”. ?

So that’s it. Popovers rock, they are incredibly good, they remind me of my New England childhood and many good times since. This Cheddar Bay and Chive Popovers recipe with cheese, seafood seasoning, and a bit of oniony herb is a delightful twist I hope you will try. 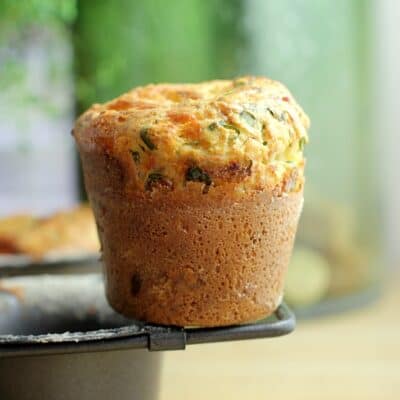 If you find yourself in the situation where you have GOT to have popovers like NOW, here's a tip: give cold milk a zap in the microwave for 30 seconds to bring it to the vicinity of room temperature. And place the eggs in warm tap water (changing out the water as necessary) for 5 minutes to take the cold edge off them too. Then by the time you mix all the ingredients together, the batter will be room temperature. 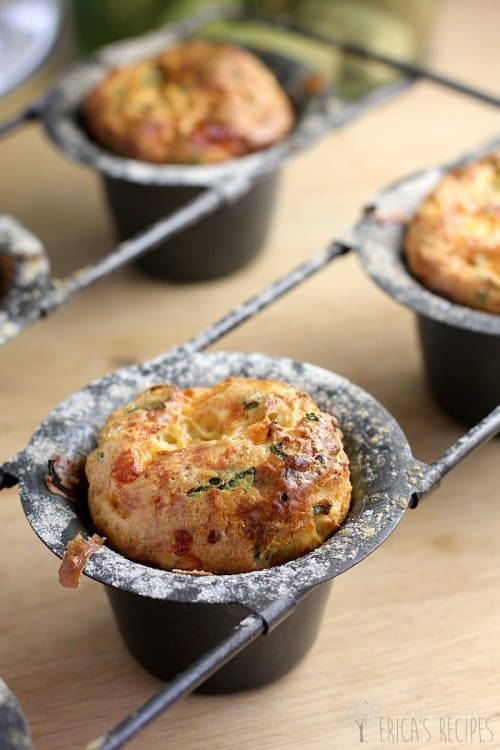 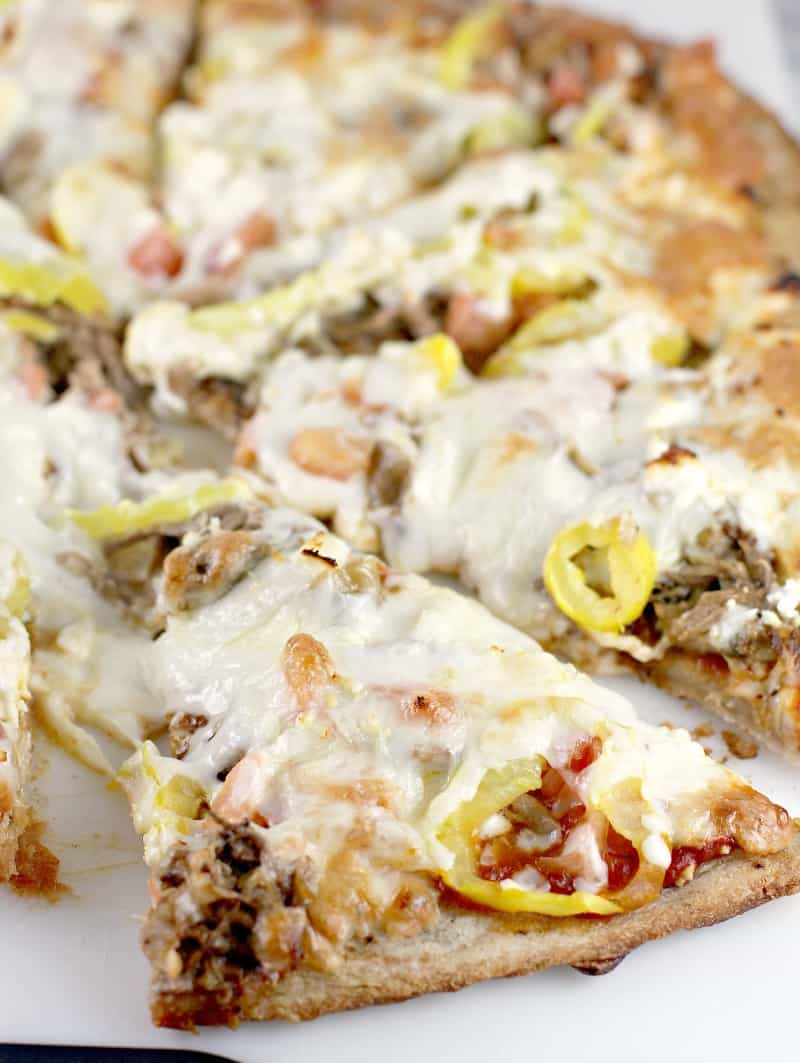 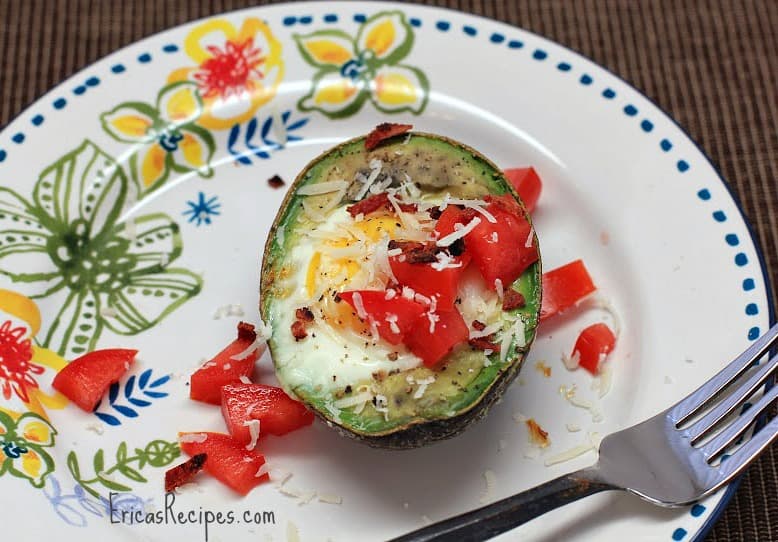 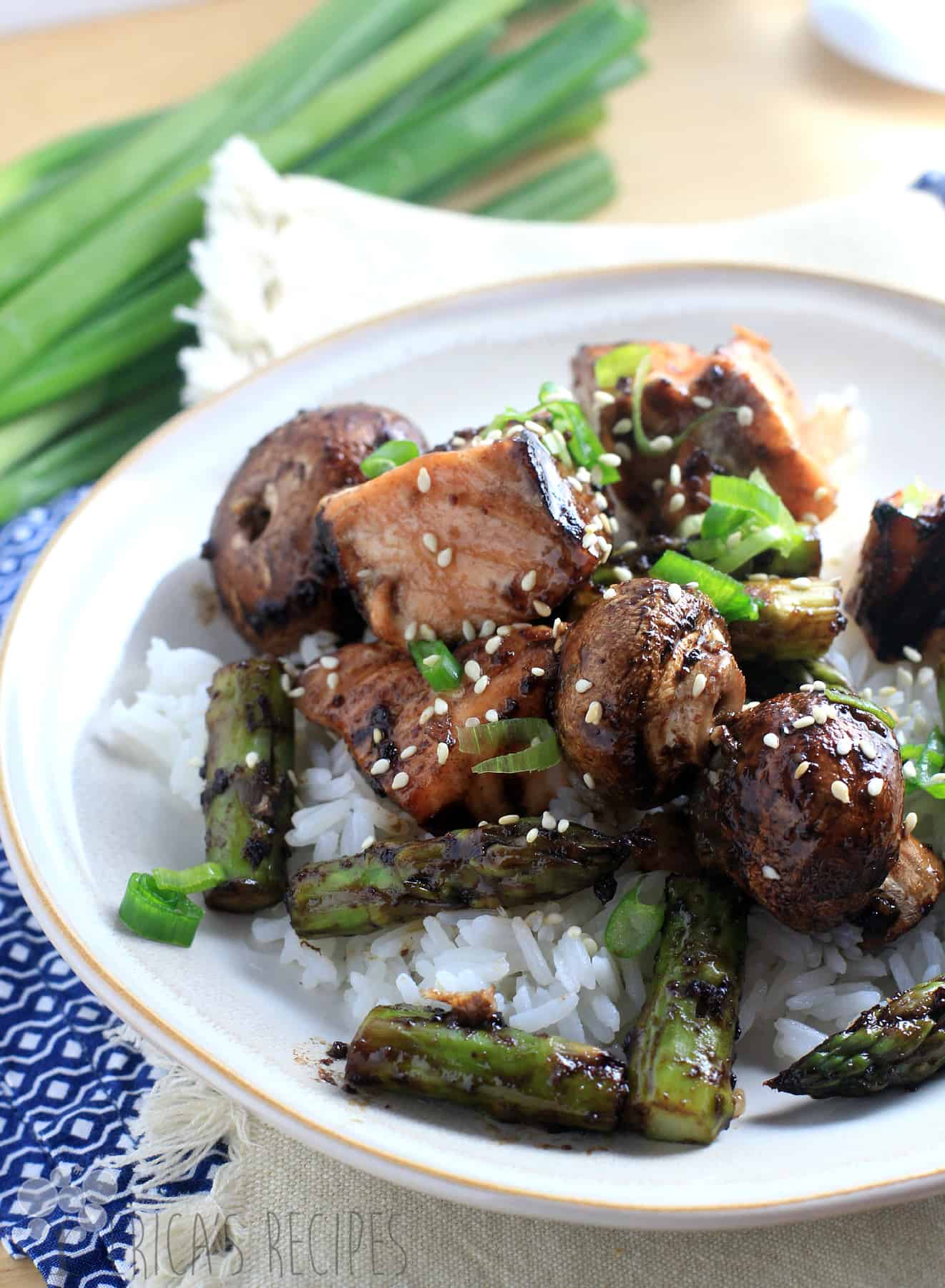 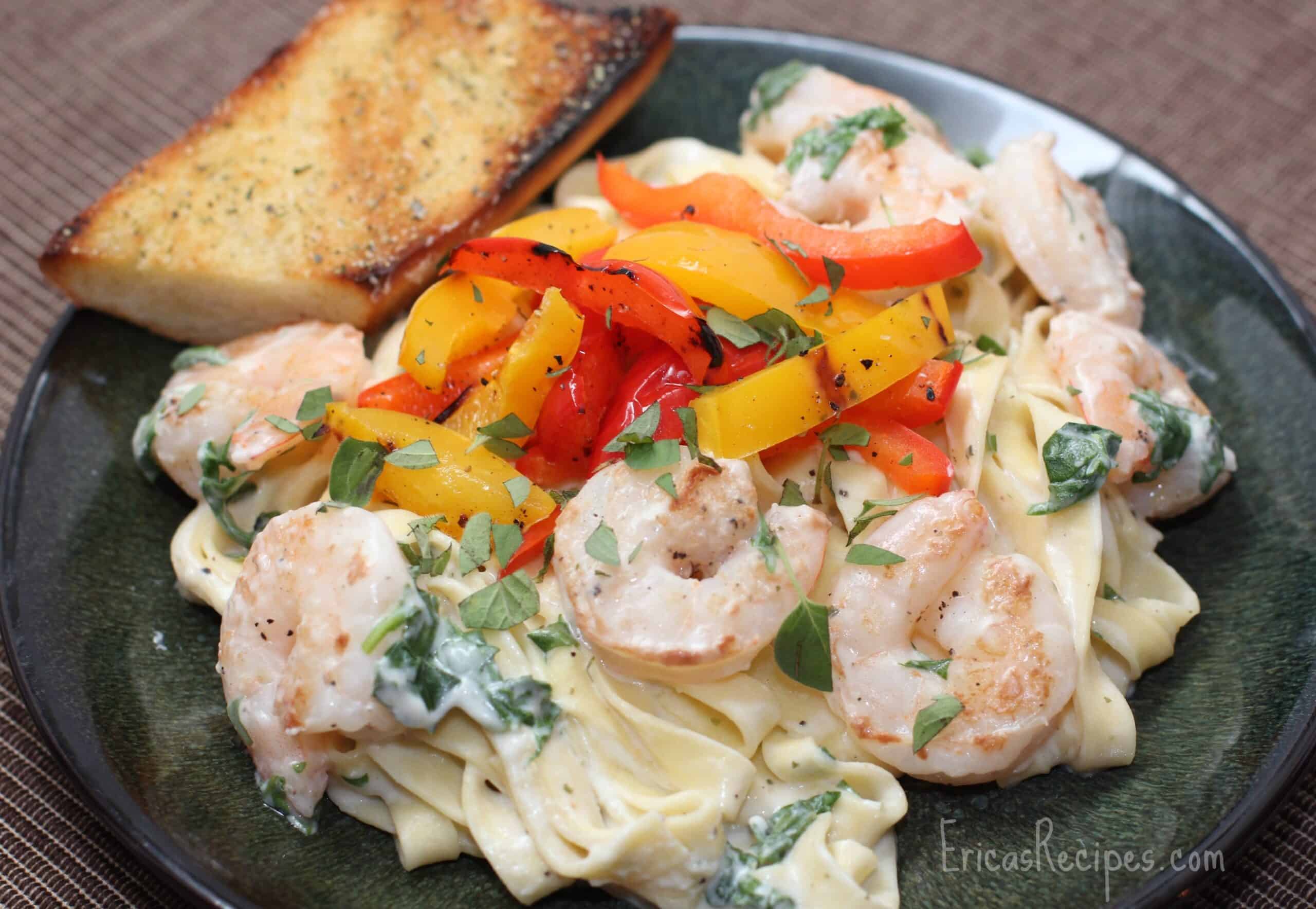 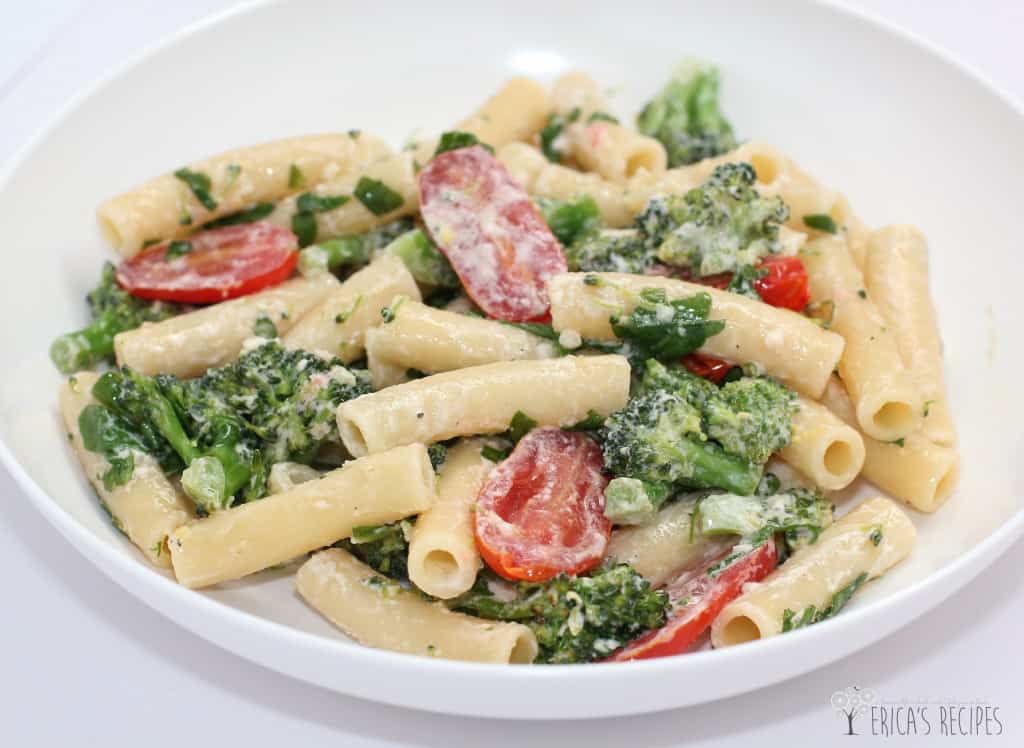 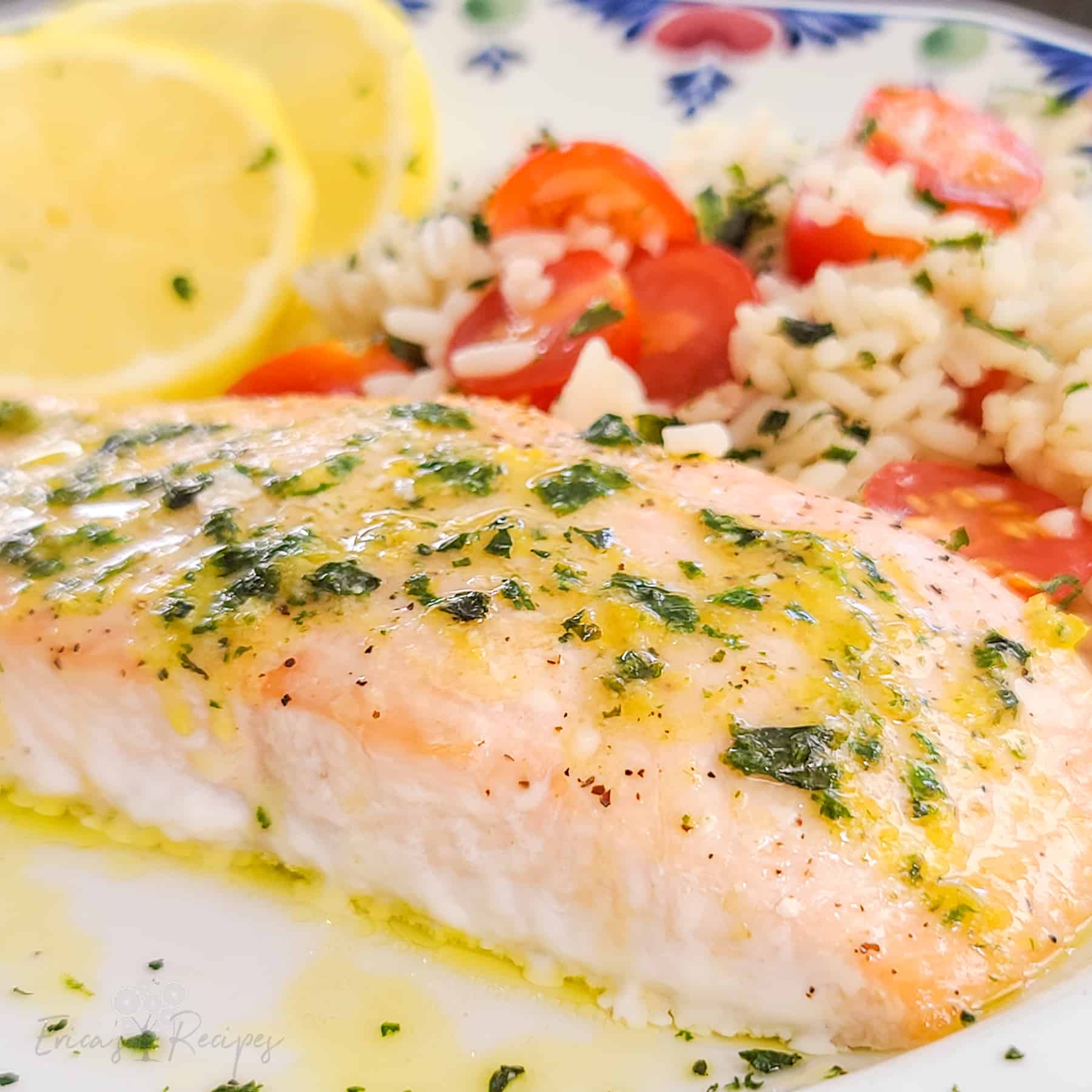