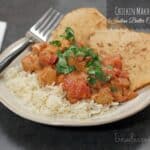 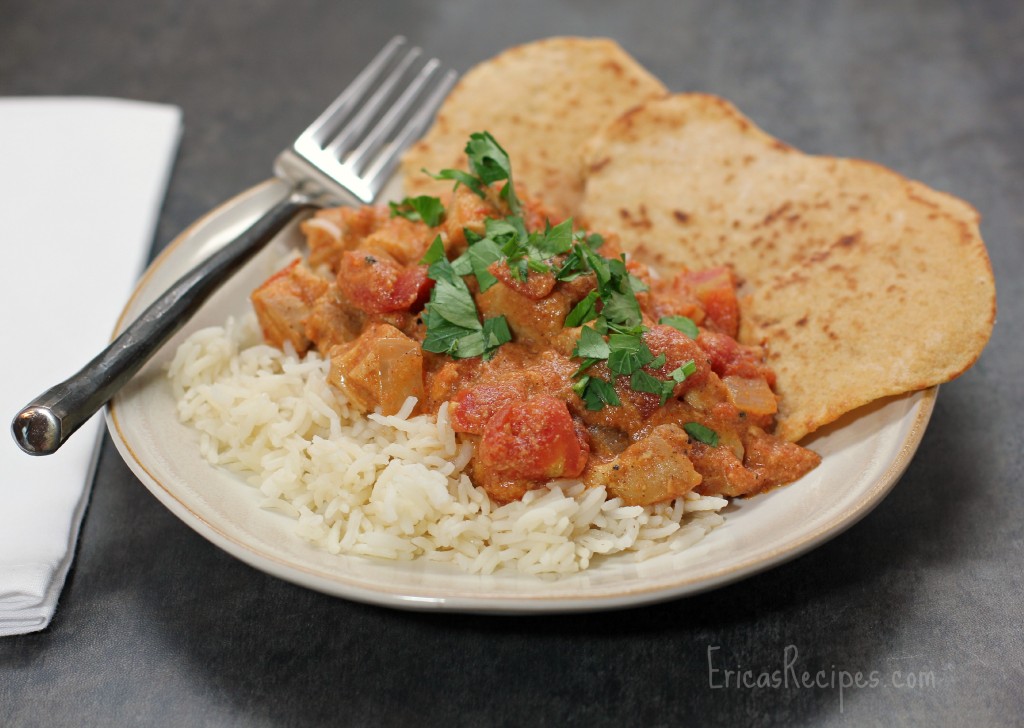 A couple months ago, we were served an amazing meal at the Sanaa restaurant at the Animal Kingdom Lodge at Disney. And WOW this meal was so good and so different from anything I’ve ever had – completely not the kind of food we would normally go for and it really made an impression on me. I’ve never ventured into restaurants with exotic cuisine – never ever. 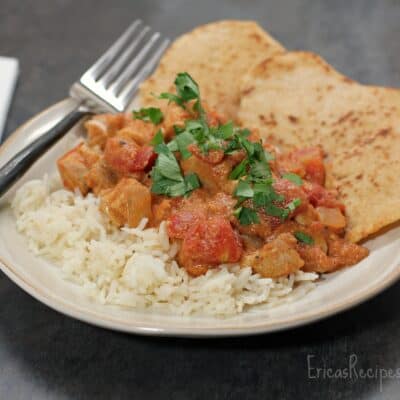 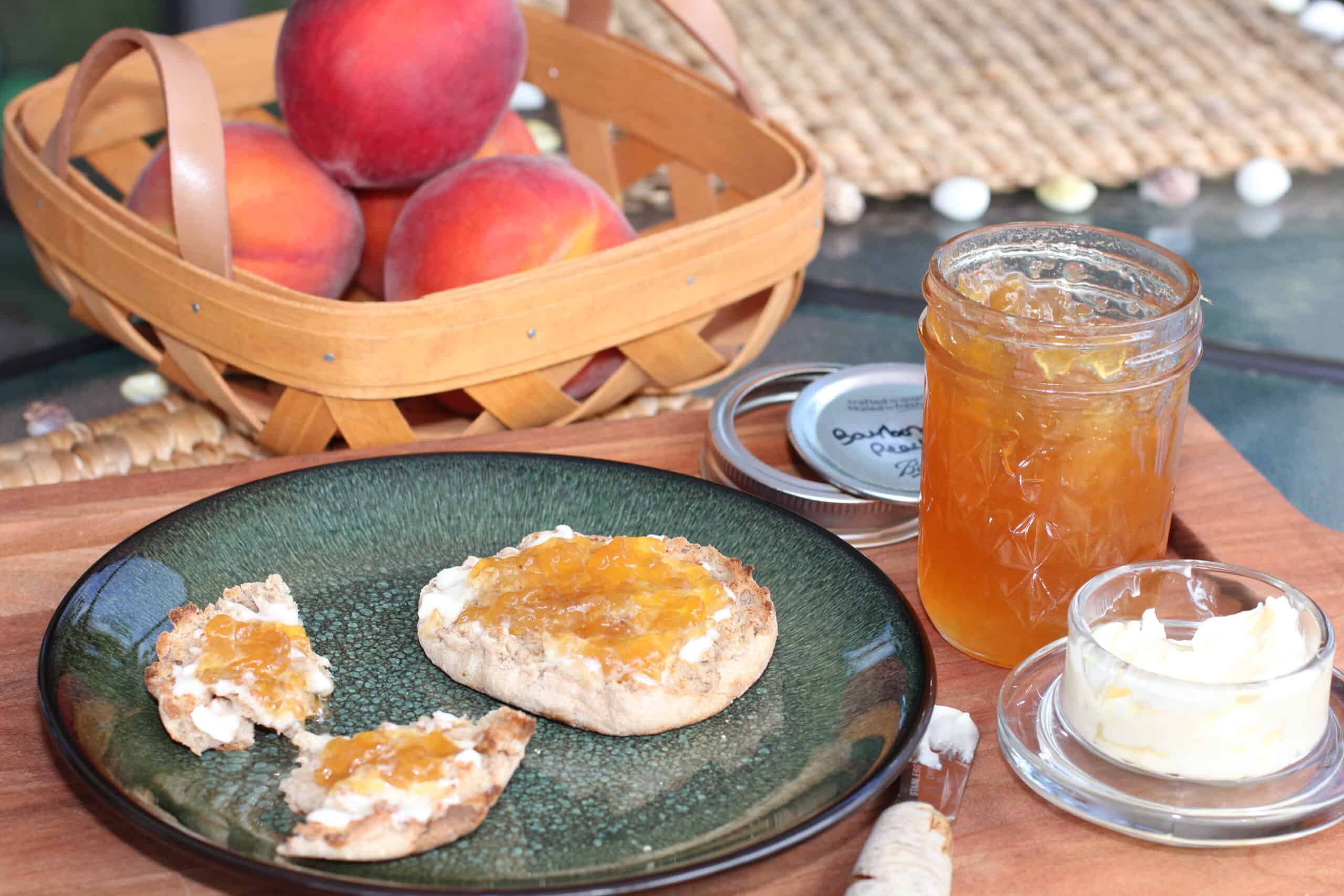 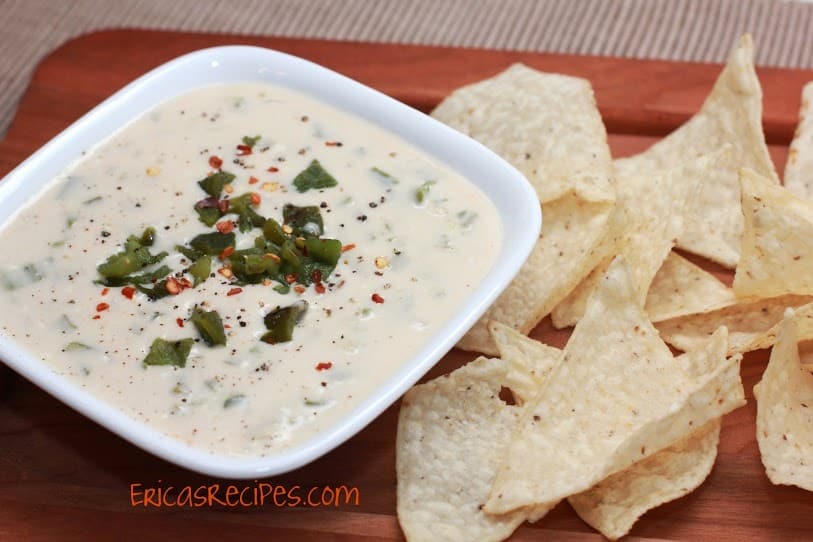 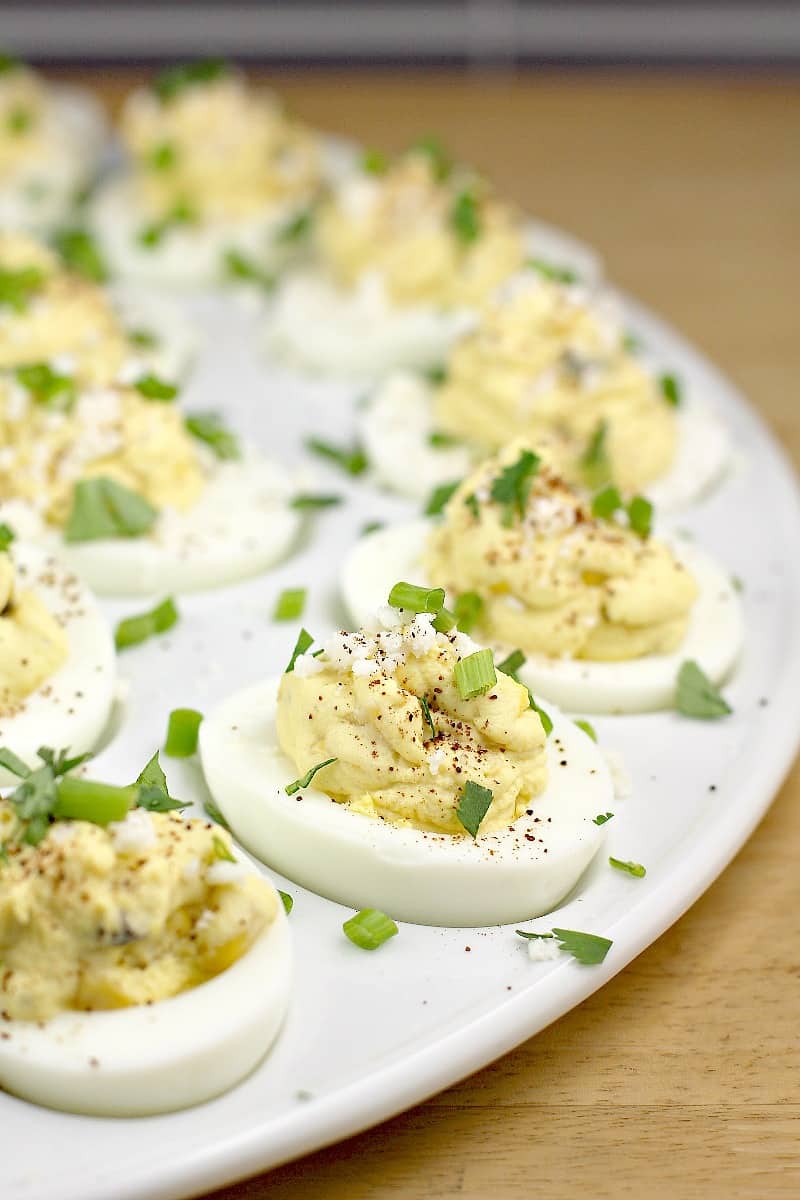 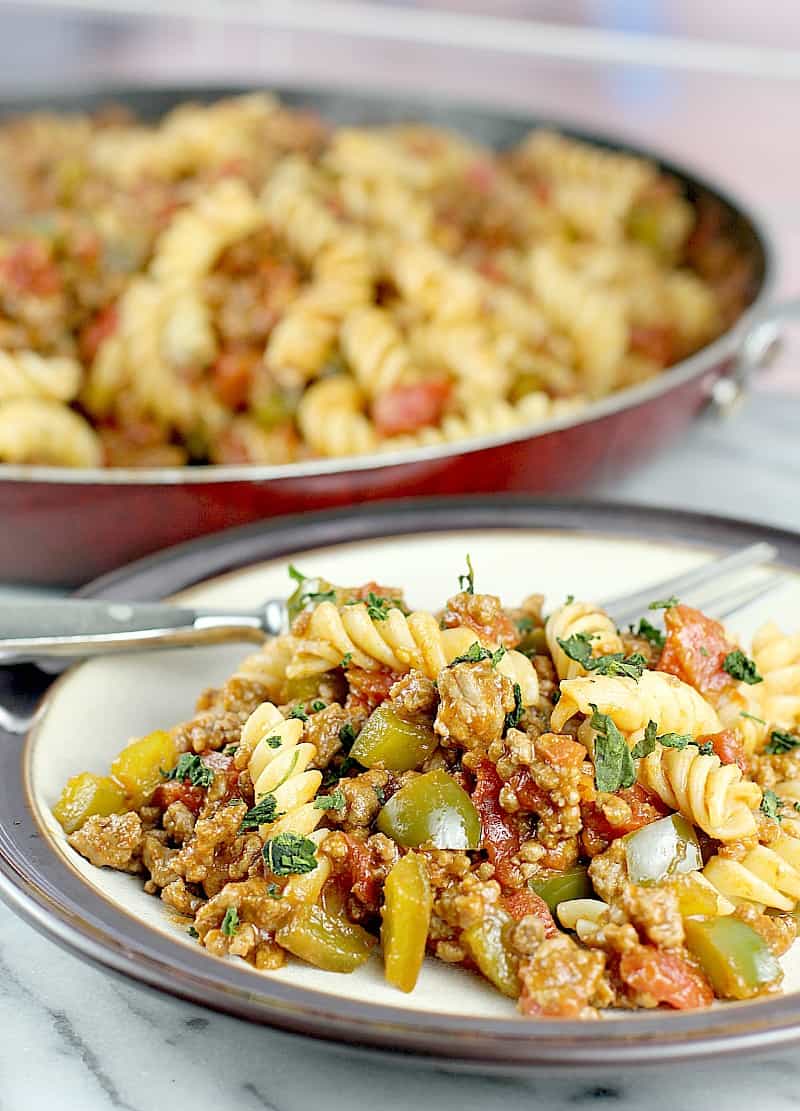 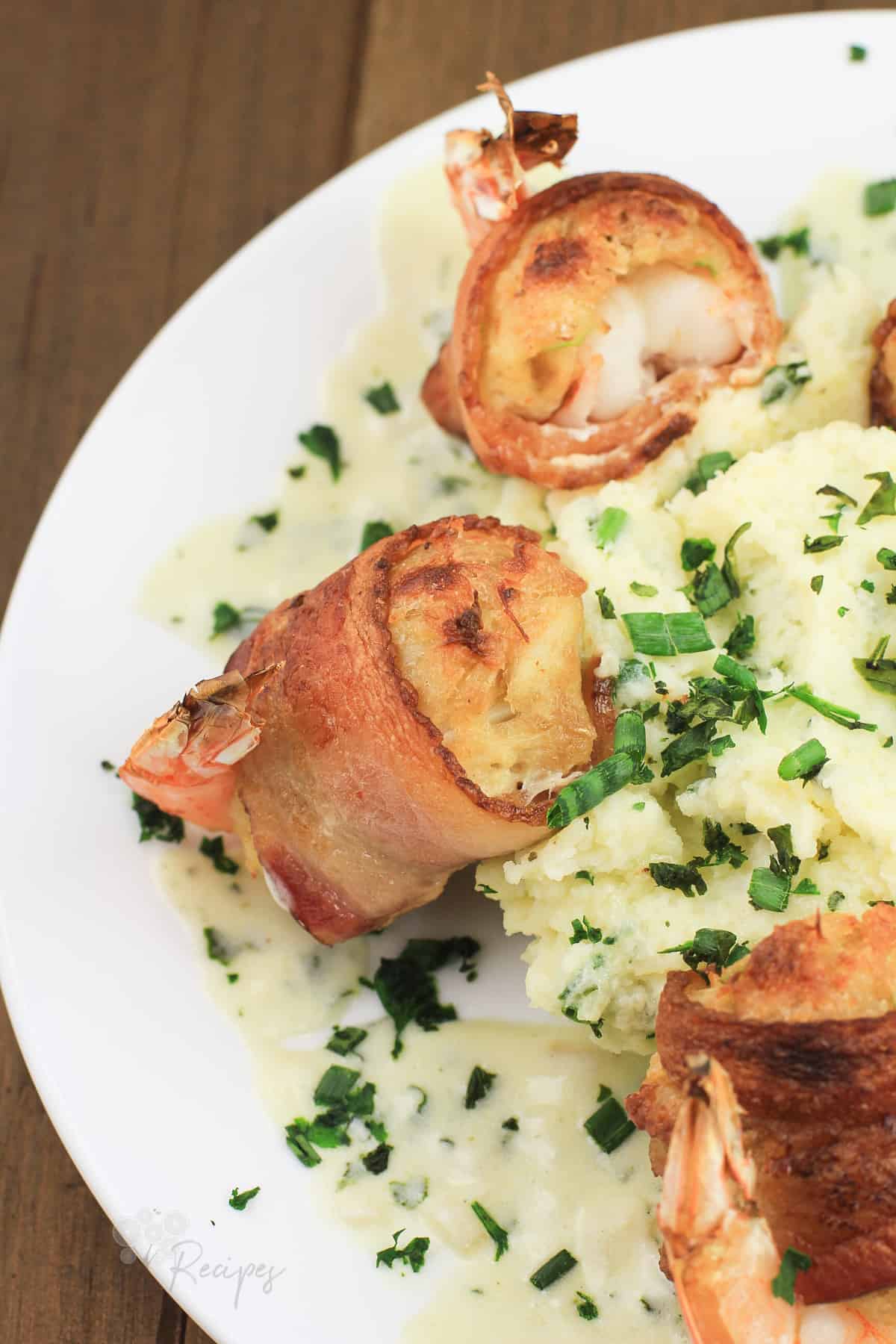 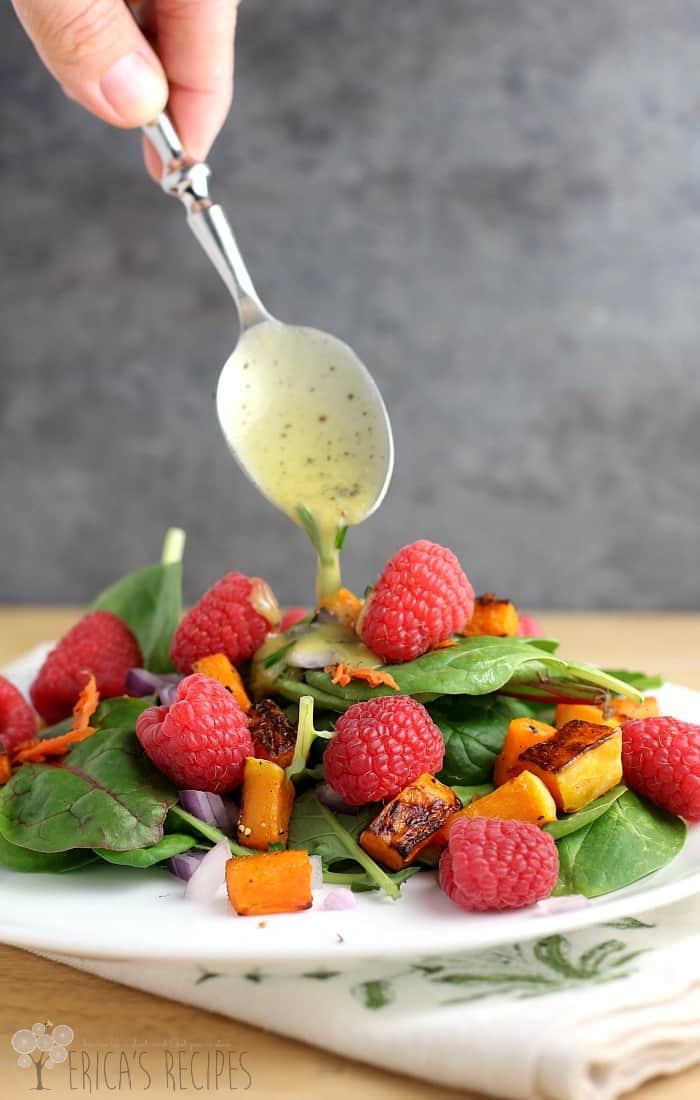