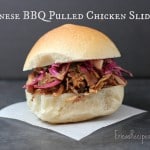 Easy pulled chicken, cooked in the slow cooker, paired with a crisp and flavorful Asian slaw, and served in cute sliders! This Chinese BBQ Pulled Chicken Sliders with Red Cabbage Slaw is a fun, low stress, TASTY recipe to try. 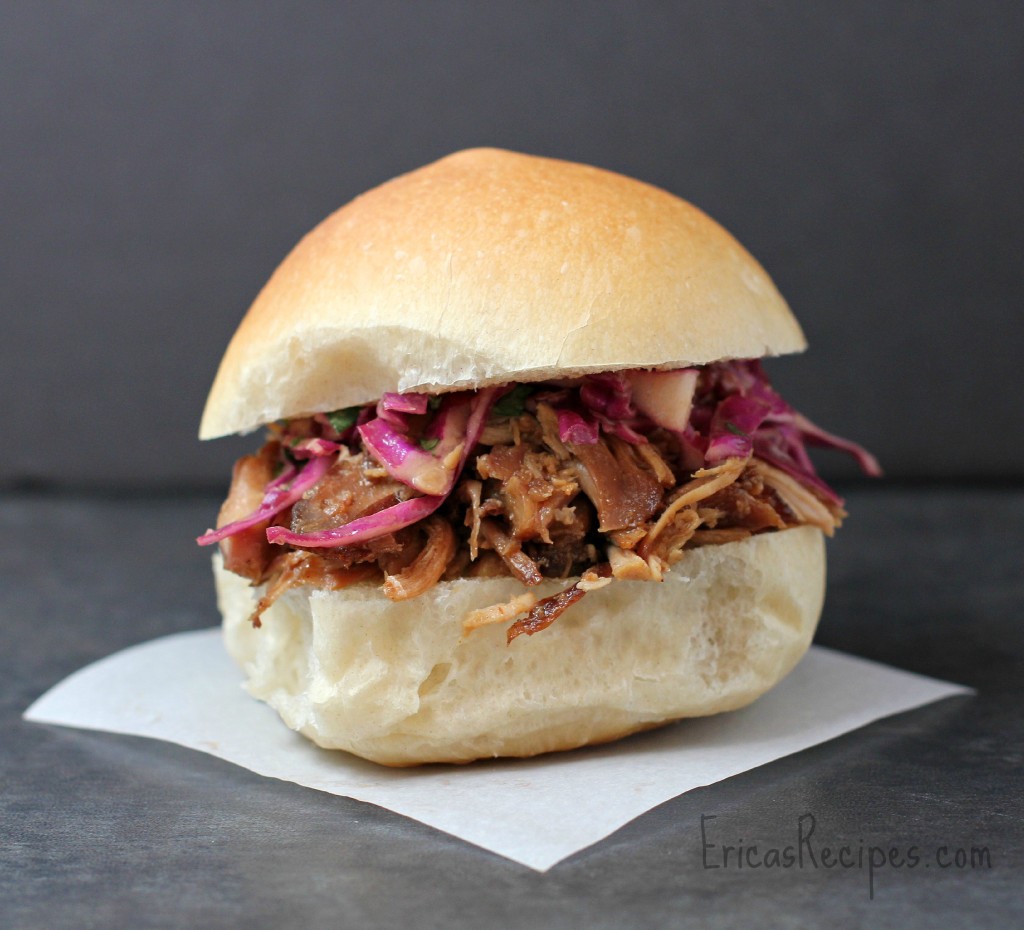 Don’t you just love easy meals that cook themselves?!! I LOVE easy meals that cook themselves! Especially when they make my house smell freaking awesome in the process. Certain meats are conducive for slow ‘cookering’ and chicken thighs sure are one of them. I’ve made pulled chicken in the slow cooker before (check out my Pumpkin Beer BBQ Pulled Chicken Sliders) and not only is pulled chicken less fatty than pork or beef, but it’s really just as lip-smacking good sandwiched in a bun with some really great slaw.

I love to make Asian barbecue, but I hadn’t done it with chicken until now. This recipe is simply adapted from my Chinese BBQ Pork Spareribs. I used the same marinade and then just threw the chicken into the crock-pot and let’er go. Only problem I had was I had planned on this lasting a couple nights. …it didn’t. It was gone… in a good way. 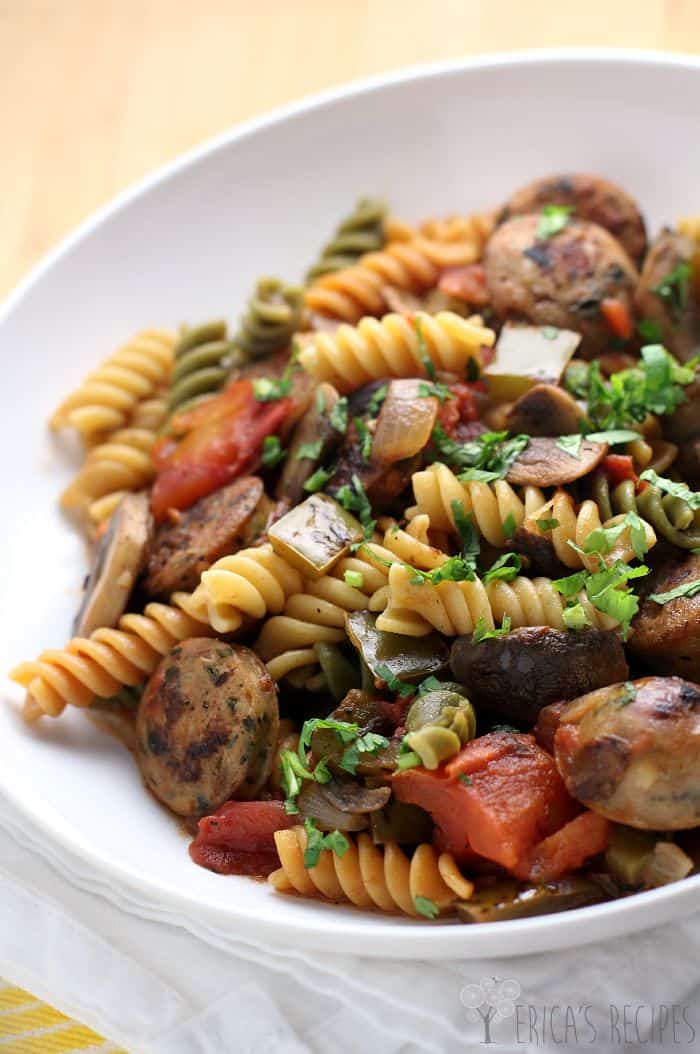 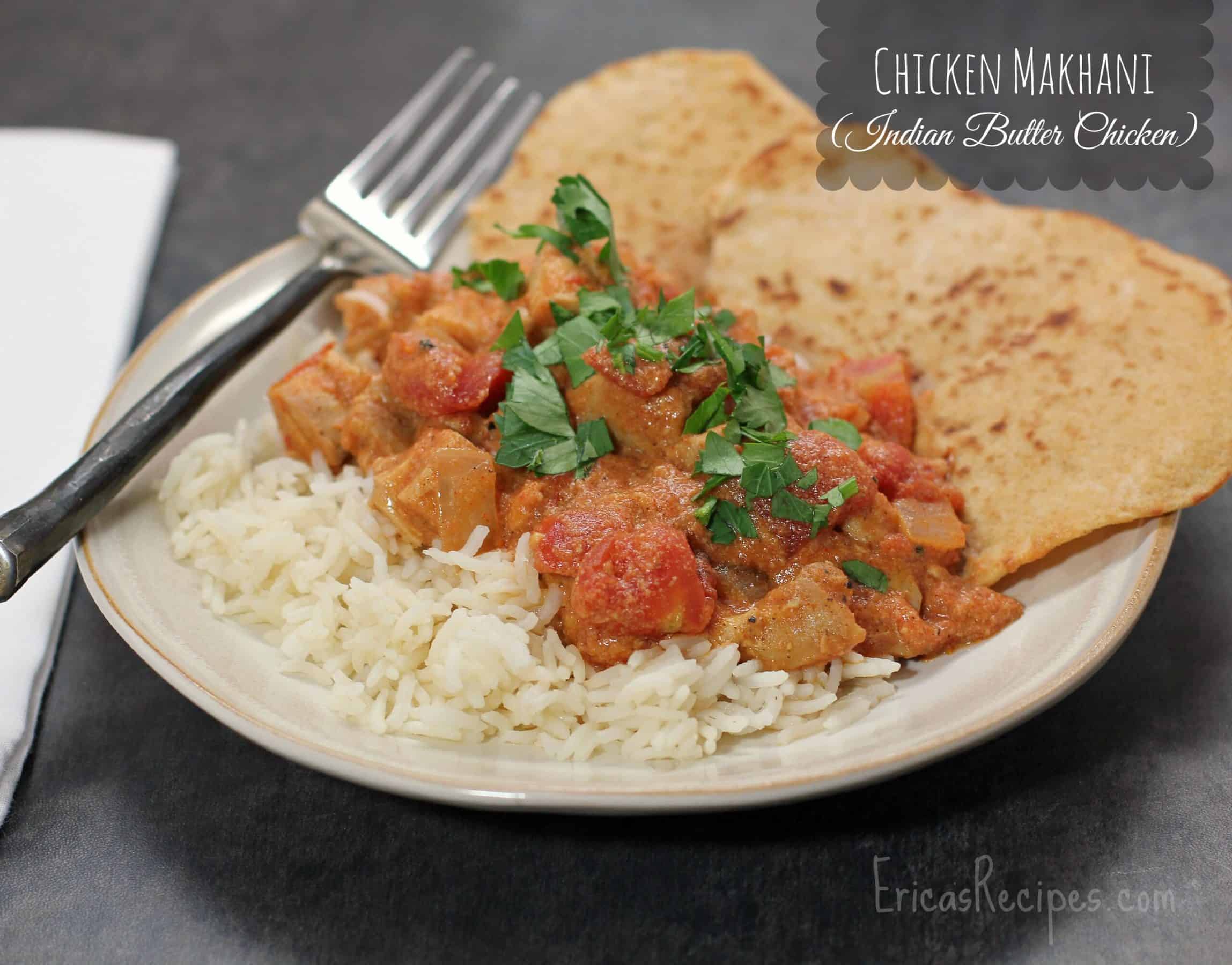 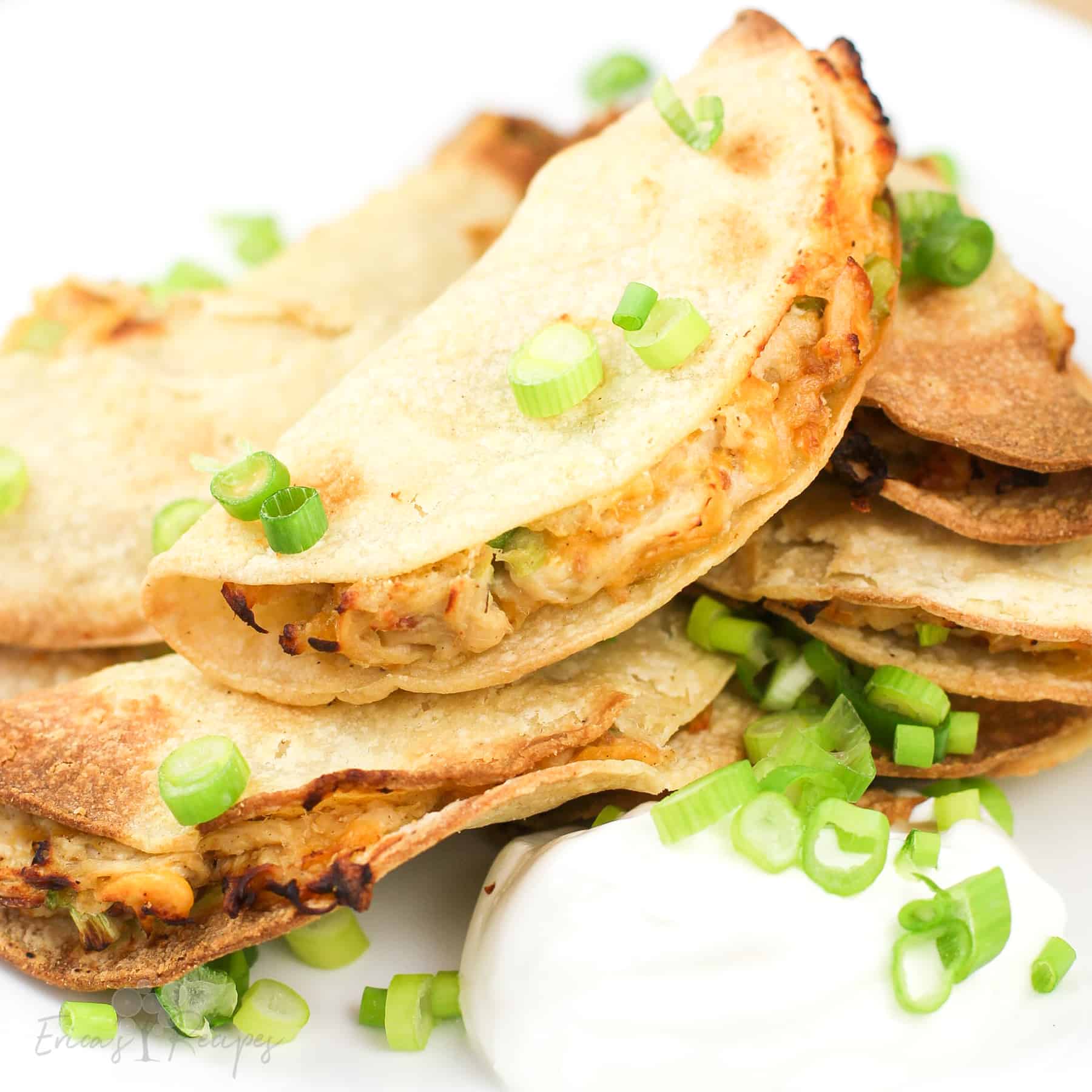 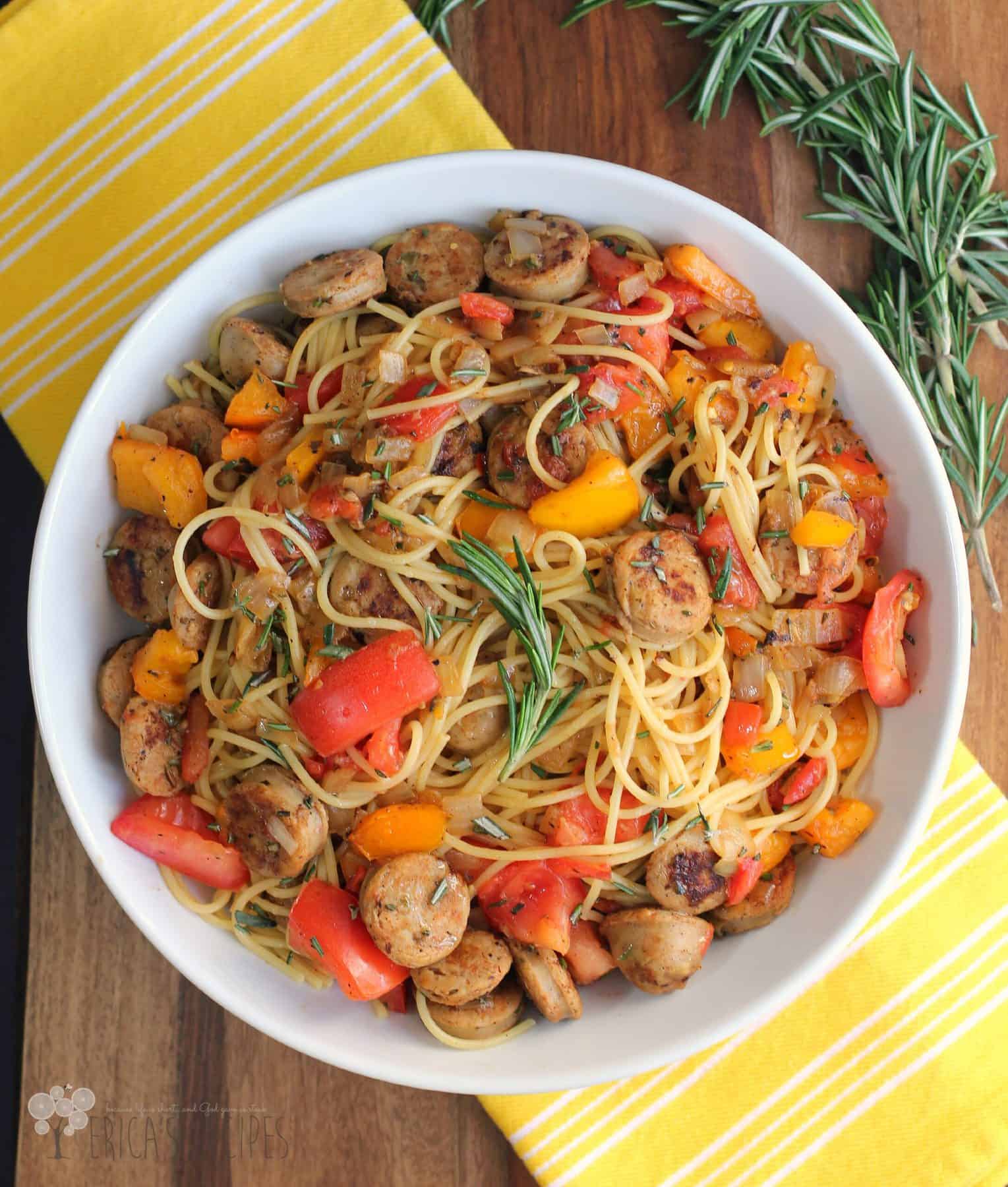